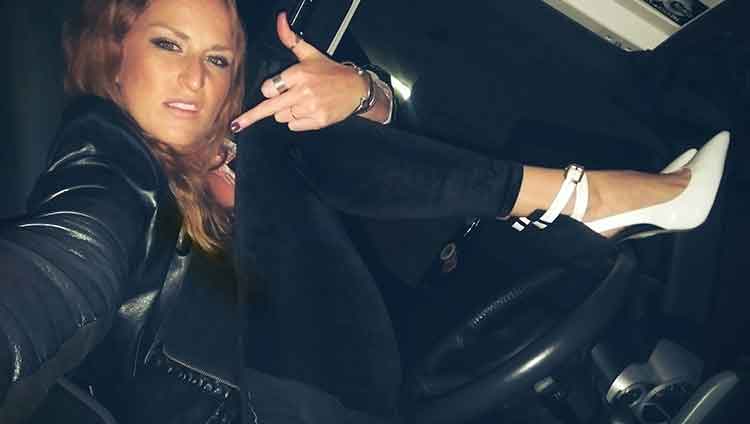 One piece of paper can fuck up everything. It’s very similar to the word “relationship” except on a much higher level, marriage is a surefire way to end a good thing. So are kids, but that’s another story completely. Why some people feel this deep-rooted desire to marry is beyond my realm of understanding.

It seems that much too often people start to change for the worse once they get into a relationship, and stick themselves even further into that rut once they marry. Both parties tend to gain weight, ditch their friends, and stop doing the things that make them happy as individuals. Passion starts to fall by the wayside as soon as that excited, urgent feeling of actively pursuing a person is gone. FAAAK. THAT. I’m not even going to pretend I understand what that shit’s about. There is a reason why so many comedians and married people talk loads of shit on the married life… My guess is because it sucks.

Besides the obvious & unavoidable melding of identities… the money. Only controversy comes from sharing money. One person will always feel like they earned more of it, deserve more, or that they have more say in when and where it goes out. Then you have your vampiric, gold-digging bitches & mitches (man bitches) that spend their entire youthful lives searching out someone who they can leech on to & feed off of like the abhorrent parasites they are. Furthermore, introducing the government into your relationship for the sake of tax breaks is foolish. When does government involvement EVER make anything easier? I’d rather throw the money I’d be saving in a shitty marriage at Uncle Sam every tax year, completely carefree with the fact that I could up and split from a worthless relationship without having to pay a lawyer to divide each & every shared asset. Yeah, Common Law—whatever. It’s still easier than divorce.

Marriage sooner than 3 years of dating and/or living together is another thing I just can’t wrap my cynical mind around. Why on God’s Green would you CHOOSE to stick yourself in a situation so deep without so much as dipping your toes in first? If two people love each other & genuinely want to be together, why must marriage happen immediately? I have an answer: because they’re afraid of losing each other. That, my friends, is called the marriage trap. They want to trap you so that you cannot leave when the shine inevitably rubs off & you find out that they are a finely polished turd.