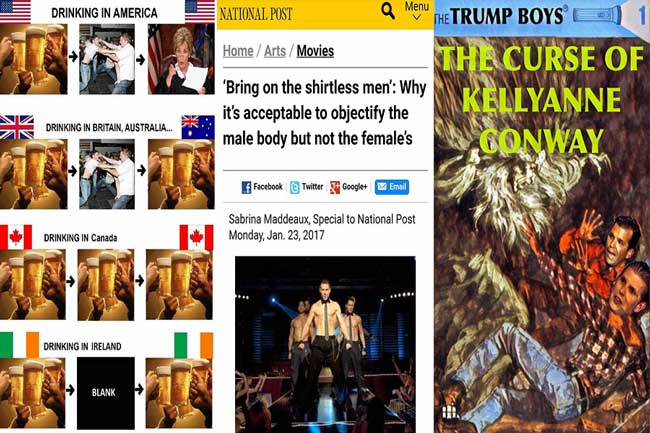 We’ve got all kinds of hilarious content combined into a giant post.  First we celebrate Murica and how great Murica is as a country (especially when compared to the rest of the world).  Then we take a look at some news clippings that sort of explain how Trump won the election.  Finally we have the Trump Boys novel covers, a recap of Trump’s first month in office as told by meme and lastly we have the Top 10 Pre-Election Trump quotes. 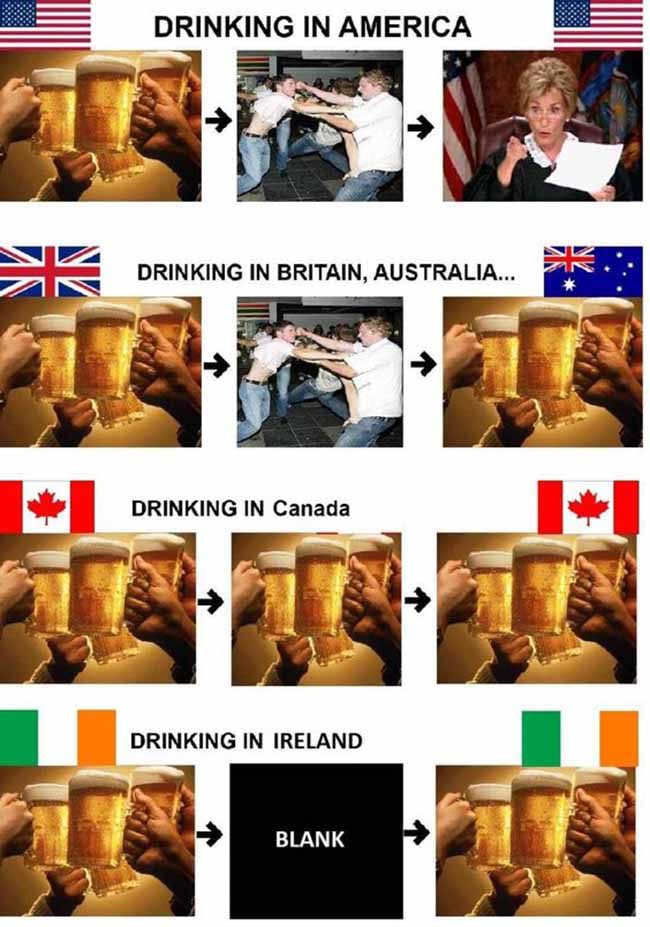 Land of the Free, and the home of the most awesome citizens in the world!  Muuurrriiicccaaaaa!!!!!!!!!!

A lot of you are still sitting in your parents basement wondering why everyone in America was so Nationalistic and Racist, when you should be wondering what’s up with these headlines? 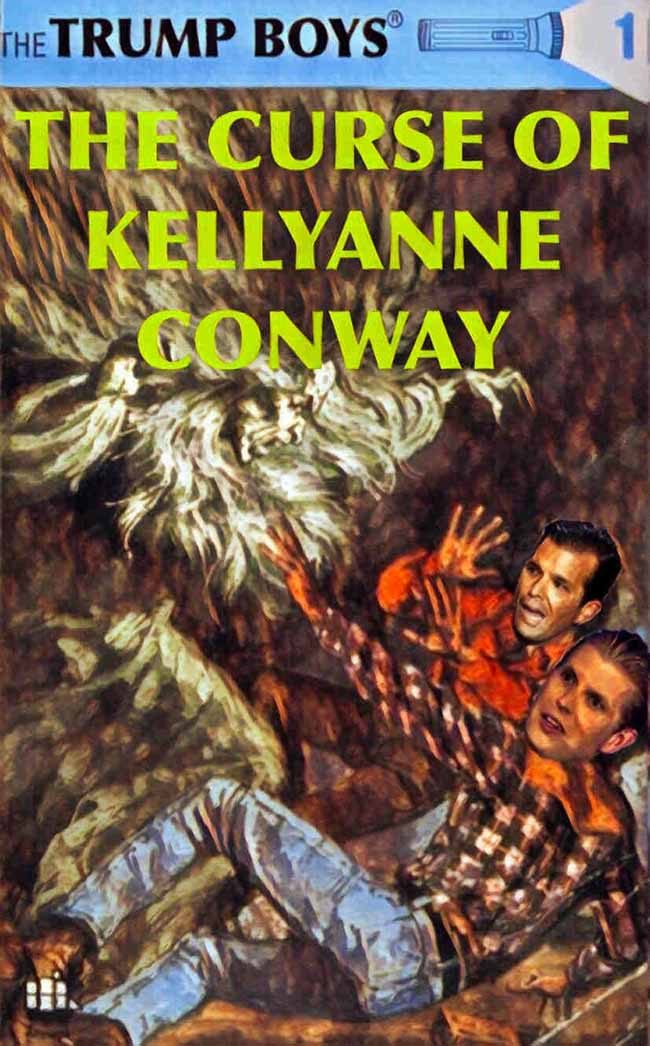 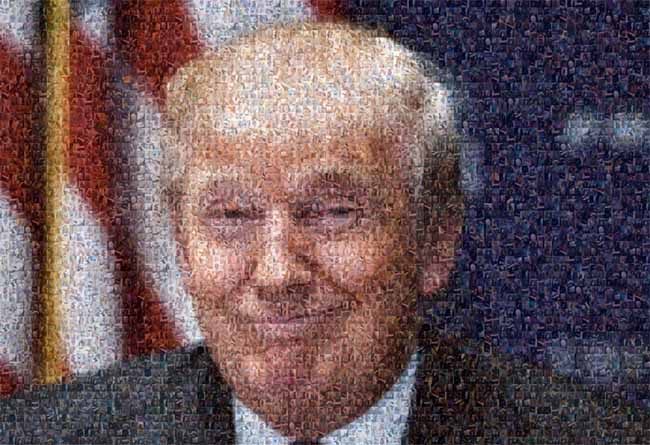 4 weeks and 7 hours from now ago, our electoral process determined the new direction of America.  It was as if we had a second civil war, except this time The South won.  For the first time in the history of the office the President elect for all intents and purposes has assumed the office of the presidency the day after the election.  Let’s take a look at some of the things accomplished in the first 30 days in office (elect) & Here you go, our list of our top 10 favorite Donald Trump quotes, please enjoy them.