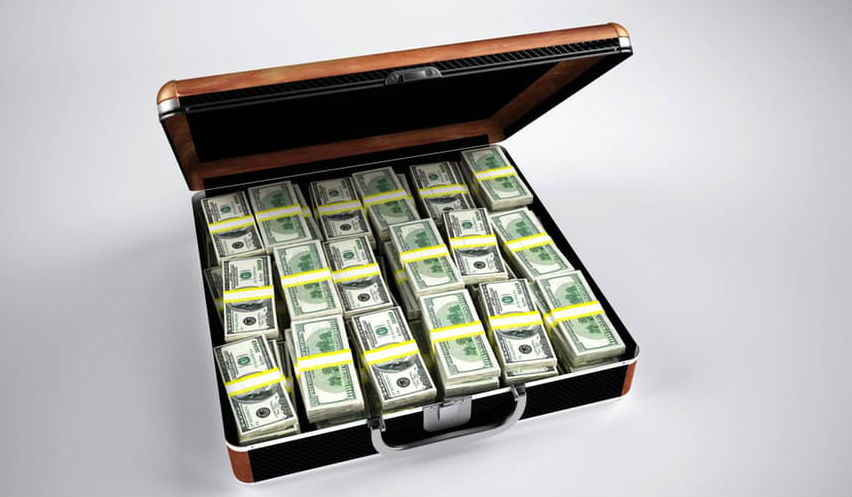 The Value of Lady Parts-Stock: A Global Commodity

I had the recent pleasure of meeting one of The Tasteless Gentlemen staff writers. I won’t name names, but she is a redhead. I am a friendly bartender so I was easily able to strike up a conversation and found that she definitely has a head on her shoulders. The discussion covered an array of topics and finally landed on feminism. Her somewhat crass and raw outlook on things was refreshing and so I asked her what she thought about the global pussy market. She didn’t seem fazed at all by my question and asked me to elaborate.

A dozen years ago I had an acquaintance who had become quite financially successful and opened my eyes to the global pussy market. Now, to be clear I am not strictly talking about women of the night, although it does seem to reflect the value depending on your location. My associate stated that he had been all over the world and found that whether it was for sale or not, pussy is treated like a commodity and has a value. His concept sounded shallow and chauvinistic until he explained. He said that he now prefers women in developing countries since they have not been corrupted by fanatical feminist views. How does that affect the value of pussy?

Well, in the U.S. women are now being taught that sex is not something you should just give away. Does that mean they are being taught that their pussy has a value? Well in so many words, yes. When a woman holds out on the put-out for the perfect man who will provide her all the comforts of a good life in a country with the highest consumerist society, that puts a pretty high price on that pussy.

1 2
Articles 43
Newer Post
The First Dump Of The Month Is Always The Best
Older Post
No Faith in Humanity: Internet Cringeworthy