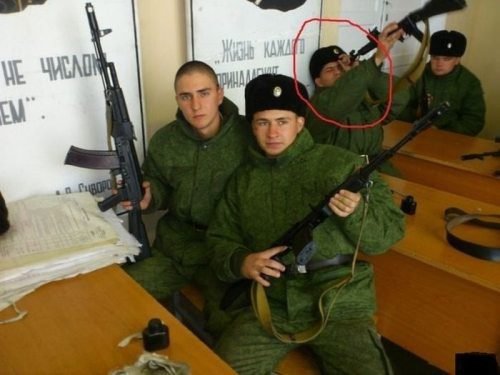 The sad truth s the people who end up reproducing the most are the people who shouldn’t be reproducing at all in the first place. They have a weak pull out game or they just don’t simply understand the consequences of leaving it in. What we end up with is the offspring that is even worse than the idiots who produced them in the first place. On and on over the years, the stupider the bloodline becomes until they end up banging their sisters and brothers somewhere in West Virginia until eventually they just can’t reproduce anymore. Unfortunately, we haven’t reached that last part yet.