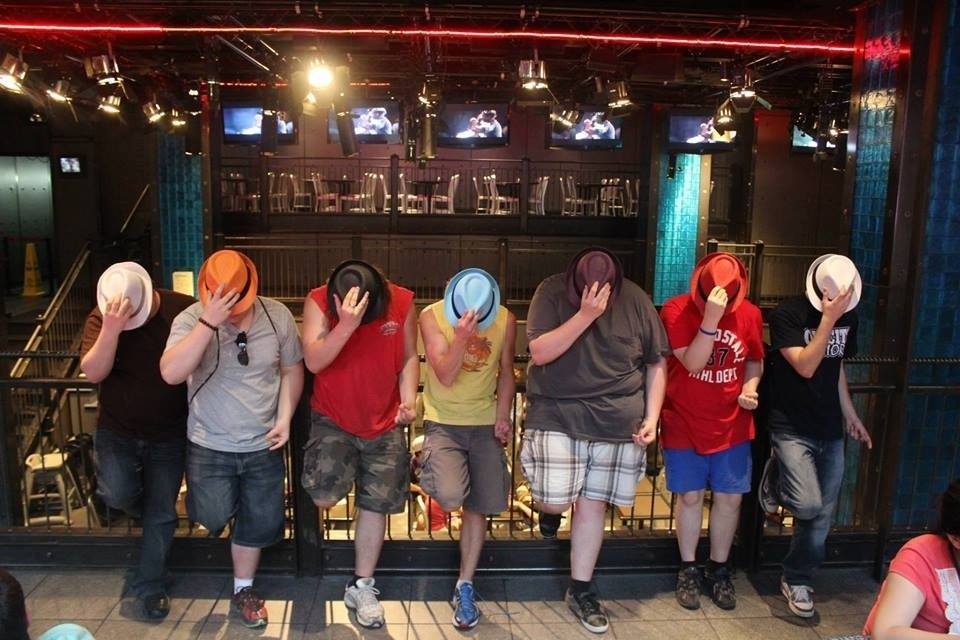 The Internet Lives On Cringe – moved

Every day we stray further and further from God’s life. Here’s the proof. There was this potential school shooter I went to middle school with and I’m certain this is how he lived. During class one day, my friend was trying to make polite conversation with him because we sat next to him and instead of taking part in the conversation, he stabbed my friend in the leg with his pencil. Another time we were on a field trip and on the bus people were repeating in an inside joke that was started on the trip. The girl right behind kept repeating it, and instead of asking her to stop, he turned around and choked her. When I imagine how these people act in real life, I imagine they act just like him.