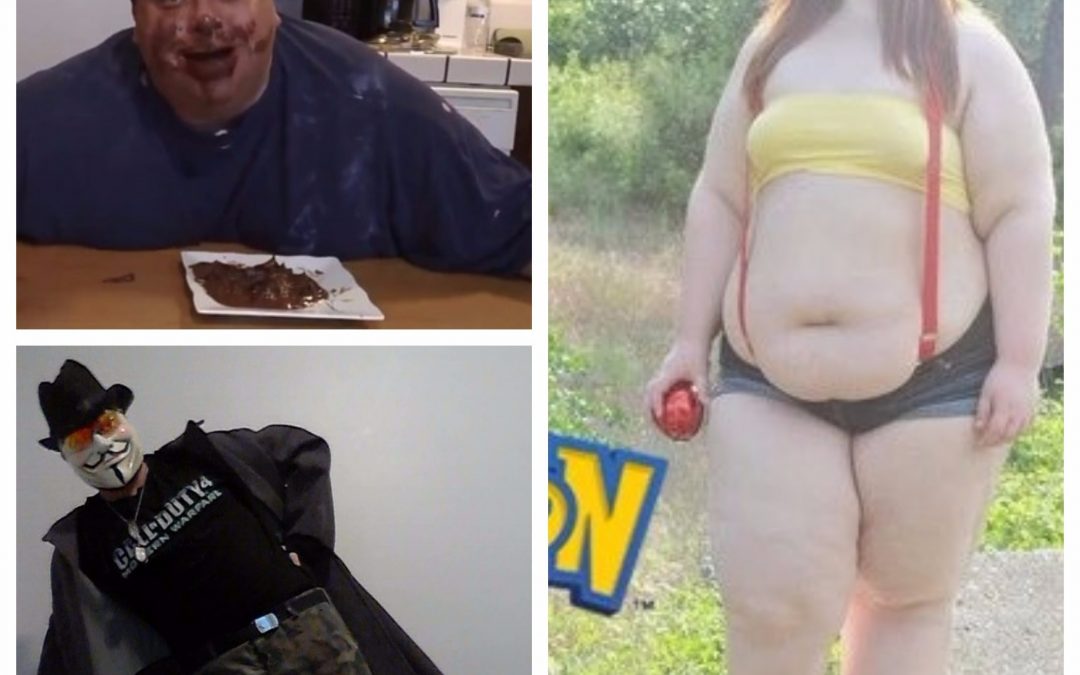 Let me tell you a story about a kid named Billy. Billy was full time cringe and the number one person everybody suspected would be a school shooter. In middle school he stabbed my friend in the leg with a pencil because he said his name during class. He used to run from class to class and would be nothing but angry towards anybody who spoke to him and this was including teachers. I never saw him with one friend in all the years I was in school with him. On a field trip we were all repeating an inside joke that was apparently annoying him and instead of taking it out on one of the guys, he turned around in his seat and started choking out one of the girls we were with. I’m not saying all cringe people are like this, but this is the other half of their weirdness. They secretly like My Little Pony and they’re so ashamed of it they lash out at people and can’t make friends. Billy, if you’re out there, I know you were probably into some weird stuff, and I hope you never ended up killing anybody.

You are so superior I would never talk to you 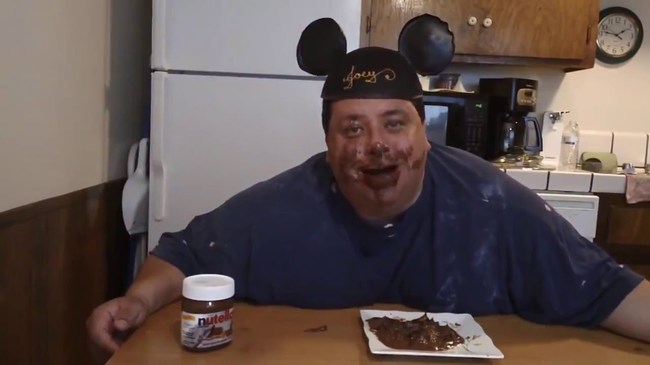 I wonder how he got that fat