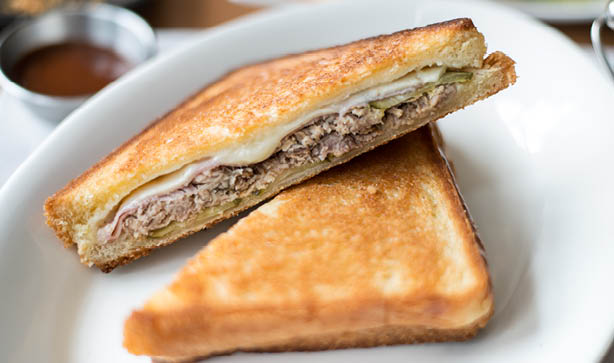 Wash your willy and freshen your flange – or your genitalia may fail ya!

Now, that advice is older than a five dollar whore’s flange, but like all old adages (and whores for that matter), they never die if they’re still able to serve a purpose.

Now, many men (and indeed, some women, for I am nothing if not a contemporary, open-minded soul) have got down to the business of a bit of stamp licking and it must be said, whilst many girls will take their utmost time to present a clean and polished exterior, as you may find after a visit to a dodgy car dealer, what is on the inside does not always match what is on the outside.

Of course, take your average girl for a run around the block and I’m not saying you are going to discover cigarette butts and Starbucks detritus where you shouldn’t – though who knows, in this day and age – but I’ve certainly in the past headed down south to do my bit for the team only to be met with the overwhelming stench of five day old mackerel which has sent me heading back north again with alarming haste all the while attempting not to gag. On the occasions I have actually gagged I’ve fortunately managed to make a manful attempt to express these pre-vomitus outbursts as moans of pleasure, whilst trying to keep the contents of my stomach – often ten pints of lager, a few whiskies and a kebab – where they should be, as puking before/during sex is most definitely not playing by the rules.

Girls – make sure you give a little bit extra to your man by ensuring you have scoped out any nasties and that your handbag doesn’t smell like a poor man’s sushi bar. It may be true that I’m going to be down there later giving you a delivery of saliva laced with lager, cigarettes and Peri-Peri sauce, but why not make it a pleasant experience and pop on some freshening spray?  My female friends have informed me there are a host of fragrances available, including “Island Splash” (and there will be more than a “splash” by the time I’ve finished) or even Tahitian Sunset.  What could be nicer for your guy when he’s about to get down there and lap like a thirsty kitten at a saucer of milk?  Do it for your man!

In all fairness, this does work both ways. Now, I went through the typical metal head phase in my youth, whereby washing in general was just not done, indeed, in some circles it was frowned upon, so I know I have gone out there looking for a lay with a knob that underneath the foreskin resembled a block of gorgonzola – more cheese than a deli-counter before the Saturday rush, in other words – and as such have received the usual “I’m not putting THAT thing near my mouth” expression from a bird when she hasn’t been drunk enough not to care.  Bitterly disappointing when it means you have to clamber into the sack and actually do some work instead of just laying back and the most effortful thing you have to do is worry about whether or not you will end up screaming in agony as her steel-like dentition encounters your sensitive piece of meat.

Guys – when you shower/bathe it takes all but a few moments attention to your knob to relieve the cheese from your spunk trumpet. Honestly, it’s no worse than handling double cream which is slightly on the turn and it sure does relieve that inexplicable itching.

If both of you are somewhat lacking in the genital hygiene department then take note – what happened to me could happen to you. I was the tender age of eighteen and blasted in raw to what I can only describe as a tropical fish tank where the fish had died and the water was stagnant.

I kid you not.