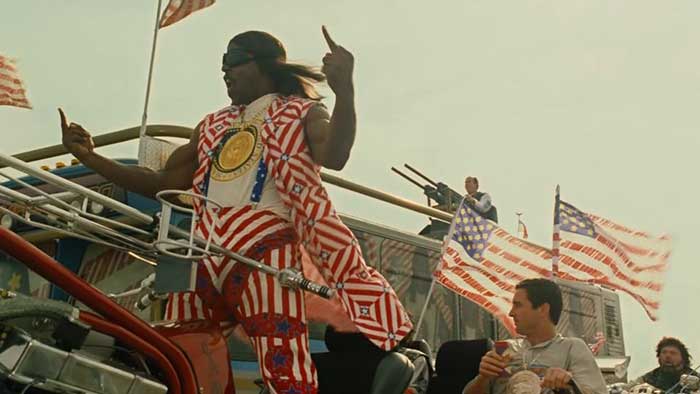 4 weeks and 7 hours from now ago, our electoral process determined the new direction of America.  It was as if we had a second civil war, except this time The South won.  For the first time in the history of the office the President elect for all intents and purposes has assumed the office of the presidency the day after the election.  Let’s take a look at some of the things accomplished in the first 30 days in office (elect).

Nov. 8th 10pm EST – Planning of Executive Orders: as a pre-president, DJT can’t actually issue executive orders yet, but he has started the drafting process.  It’s fitting that he chose to deal with the biglyiest most ominous threats first; John Oliver, Alec Baldwin and Stephen Colbert.  This will be the first step of many in Making Television Great Again. 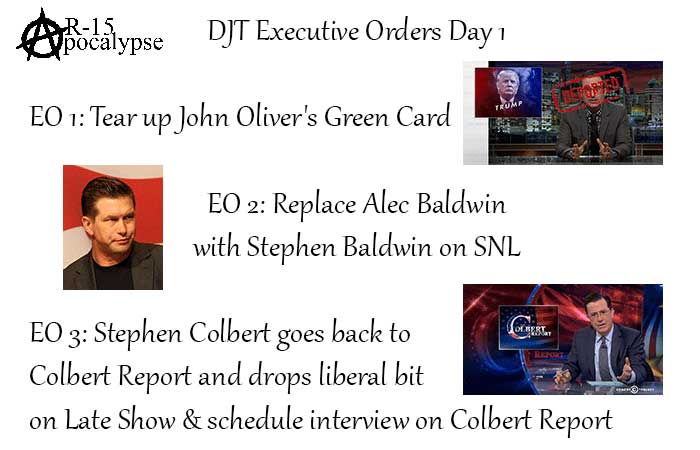 Nov. 15th 9am EST – Choosing An Official Shoe: Barrack Obama will forever be remembered as the blue jeans president and in Trumply fashion, Obama needed to be 1-upped.  So 4 minutes after White Nationalists announced that New Balance was their official shoe, DJT jumped on the bandwagon and Made New Balance Great Again by rebranding the already popular white on white New Balance shoe. 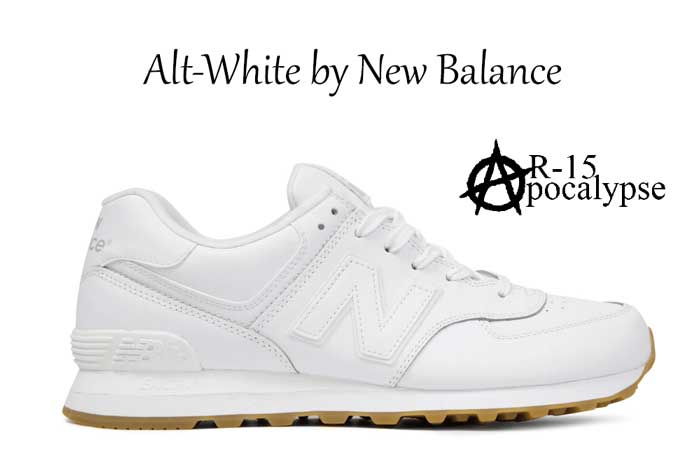 Nov. 25th 9 am EST – Repurpose The Wall: After a busy Thanksgiving, DJT made the announcement via Twitter, that he had saved 1,000 US jobs at Carrier, that would have been relocated to Mexico.  It has been made sufficiently clear to US companies and investors that The Great Wall will not only prevent immigration, it would also serve to keep the jobs in the US that may have otherwise gone to Mexico or anywhere else immigrants come from. 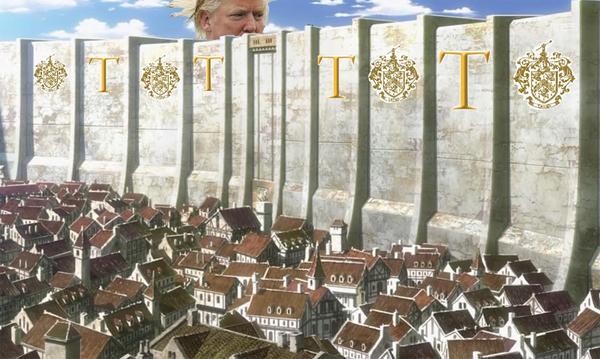 Nov. 25th 12pm EST – Defending Standing Rock: Amid concern over possible conflicts of interest DJT might have as a shareholder in the company that was contracted to build the Dakota Access Pipeline, Trump enlists the expertise of top engineers to help re-route the pipeline so that it doesn’t have any impact on Standing Rock Reservation’s water supply.  His new plans are just the best plans, the engineers knew it, DJT knew it, everybody knew it.  Below is a comparison of the new pipeline (green) and old pipeline (red) on a map for reference. 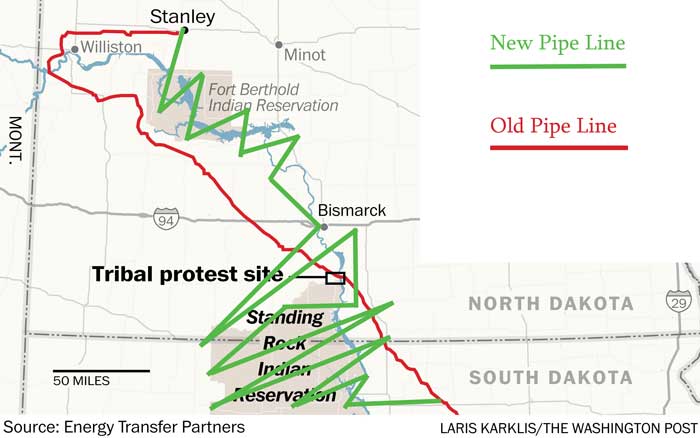 December So Far – Relationship Building: Trump has now spoken with at least 40 foreign leaders since his election, according to his transition team.  His critics may say that these phone calls, tweets and visits have sown the seeds of confusion about who is actually in charge in the US, but doesn’t the high number of foreign leaders making contact with him answer the question: Who Is In Charge? 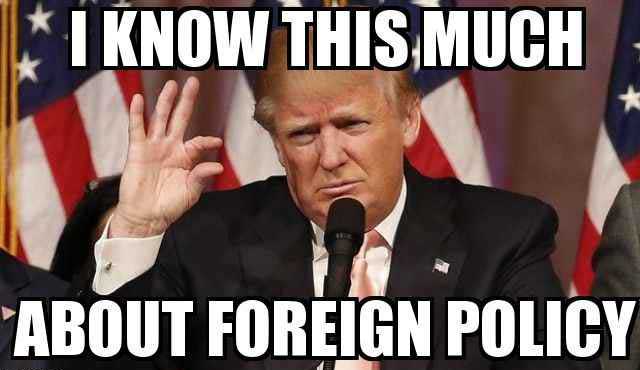 What’s Next? – After taking a closer look at the water problem in Flint MI, DJT has made his next act as Pre-President establishing a nationalized emergency beverage and after countless hours of consideration, ultimately went with Brawndo: The Thirst Mutilator.  It’s got electrolytes, it’s what plants crave.