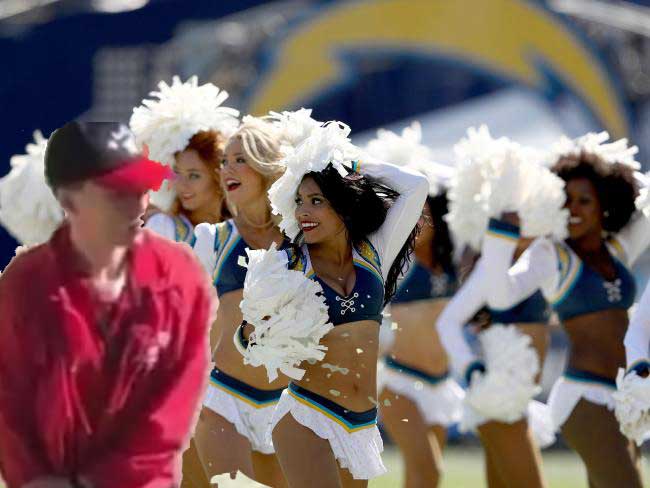 I’ve said this before and I’ll say it again.  San Diego never makes the news for a good reason.  I’ve lived down here for almost 13 years now and this is the second time it’s been in the news for somebody jacking off in public.  The other was back in 2012 when the Kony 2012 guy was naked on a corner (3 blocks from where I lived at the time) beating off.  All I can hope for is that South Park brings back that famous jingle about Jacking it in San Diego on their next episode.

Now value?  Is that all they can come up with.  I think the lawsuit should be about the fact a McDonald’s value meal doesn’t constitute a meal since it doesn’t actually contain real food.  The toys in the kid’s meals are probably more edible than the crap that comprises a big mac.  I’m still shocked this diarrhea inducing place still exists.  I haven’t had McDonald’s sober in about 10 years.  Thank God for In n Out burger.

The more I follow these daily news sources the more I realize the police in this country are completely unhinged.  Now, this guy is a former cop, but at one point he was a guy we were supposed to trust to protect and serve.  Now he’s selling blow and shot four people over 11 pounds of cocaine.  I don’t know what that translates to in revenue but I can’t imagine it’s worth blatantly killing four people.  The cops and the criminals are just getting lazy now.  We need a fresh, hard working police force to up the game of these criminals.