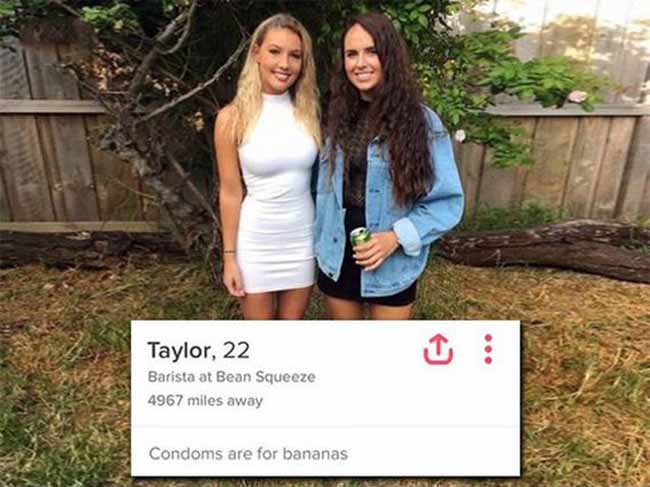 Smash or Pass 7 aka Smashmageddon – moved 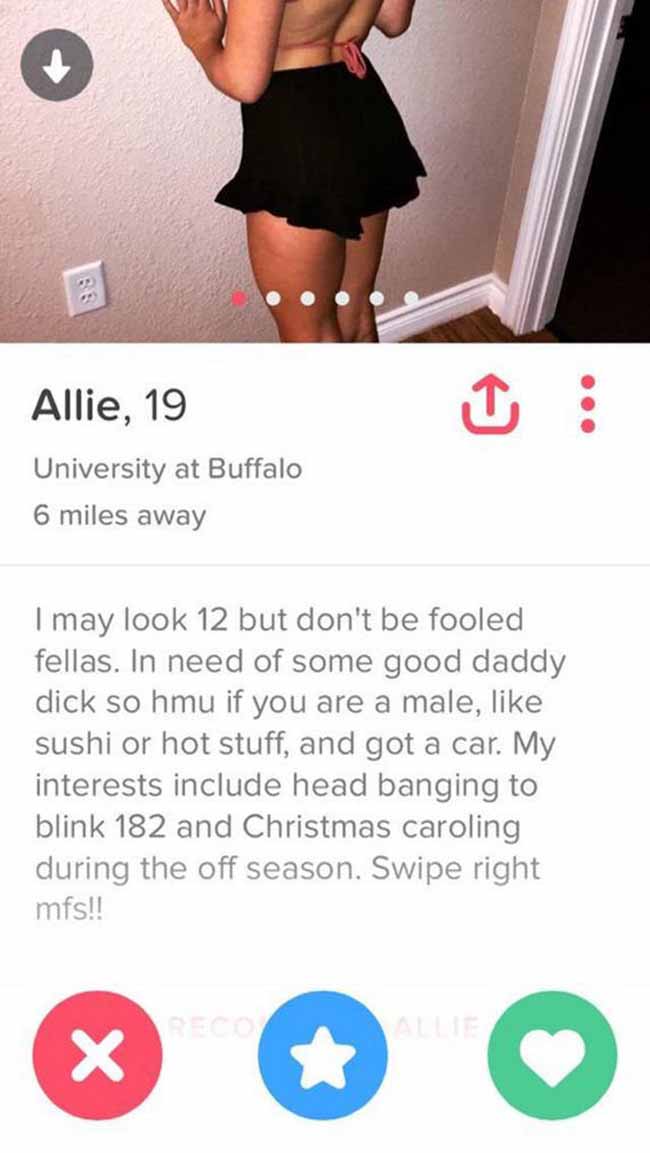 I’m a little less concerned with you being underage than I am with you being overage.  It looks like you have psoriasis or very poor circulation.  I’d love to help you with that by smashing you so hard that your heart double pumps, but no Blink 182. 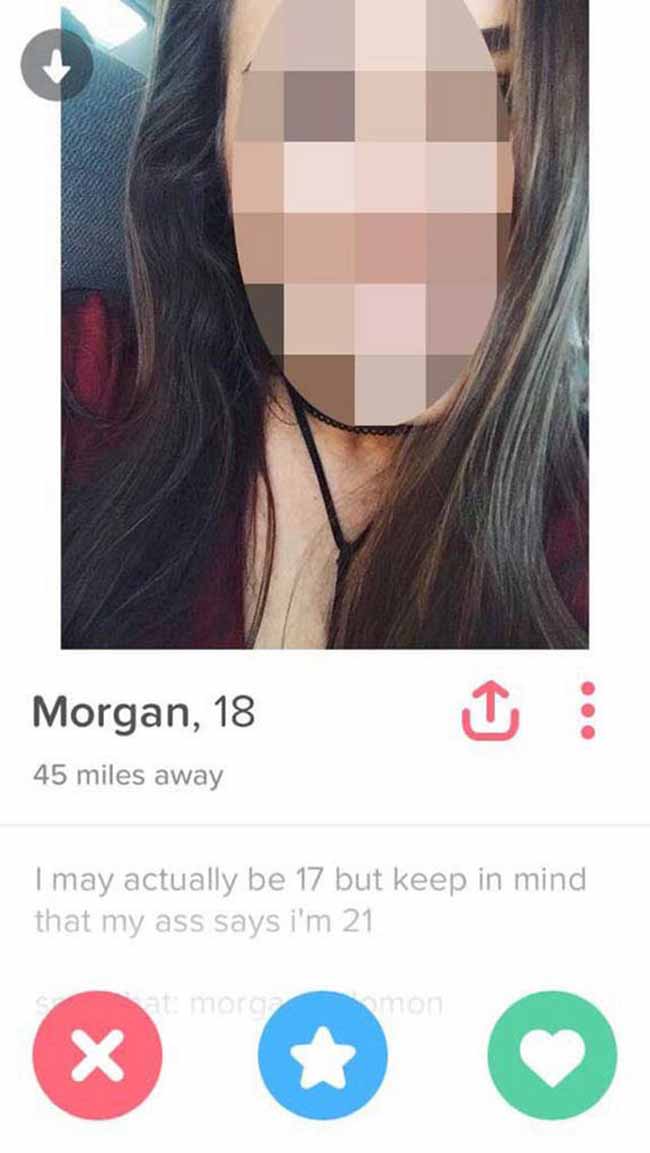 Is this an attempt to remain anonymous or is your face so jacked that the only way to pixelate it was to break it into 26 pixels?  Judging by that eyebrow, I’m going to need to see nudes before making my decision, but I’m leaning towards smash. 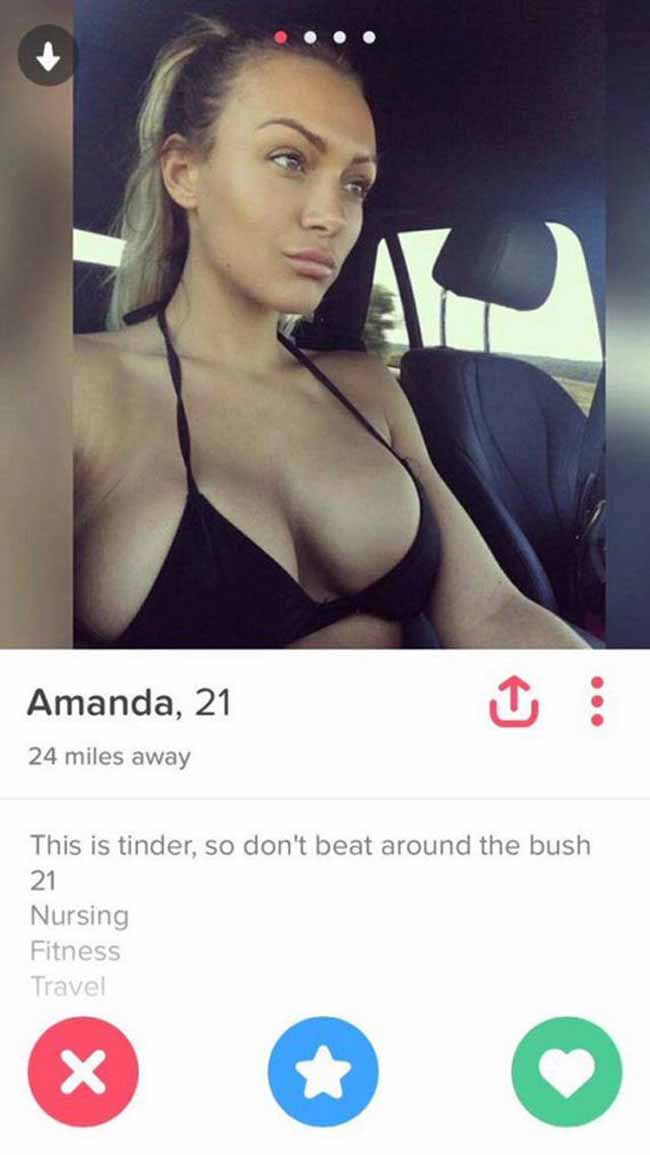 Hopefully there isn’t a bush to beat around at all, I’ll find out soon enough, because you’re heading to smash town. 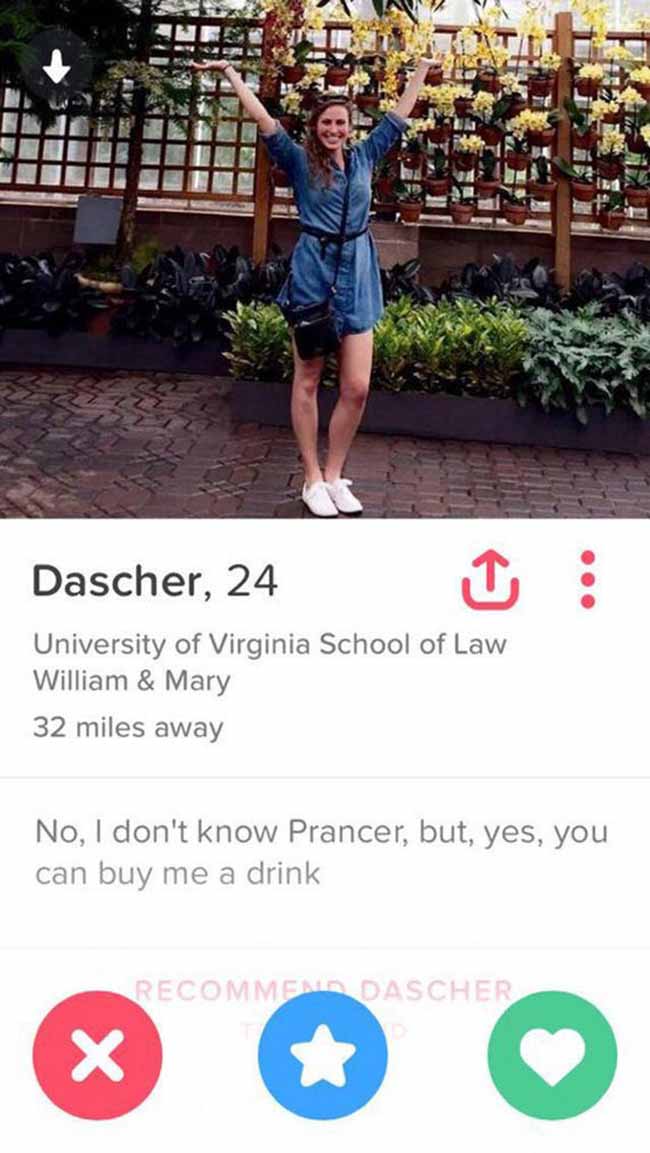 A lawyer with bruises on her knees.  Just going to pass, poor style choices, poor circulation and overexcited at a garden. 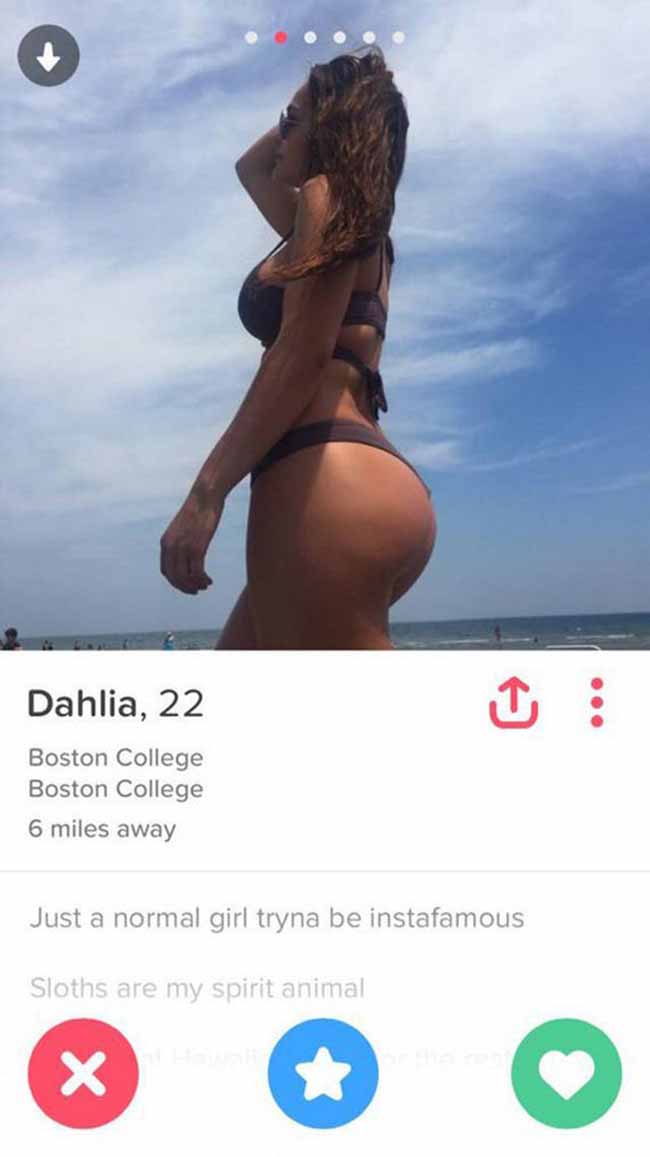 All Day Long, smash and smash until I’m trying to pick a lock with a wet noodle. 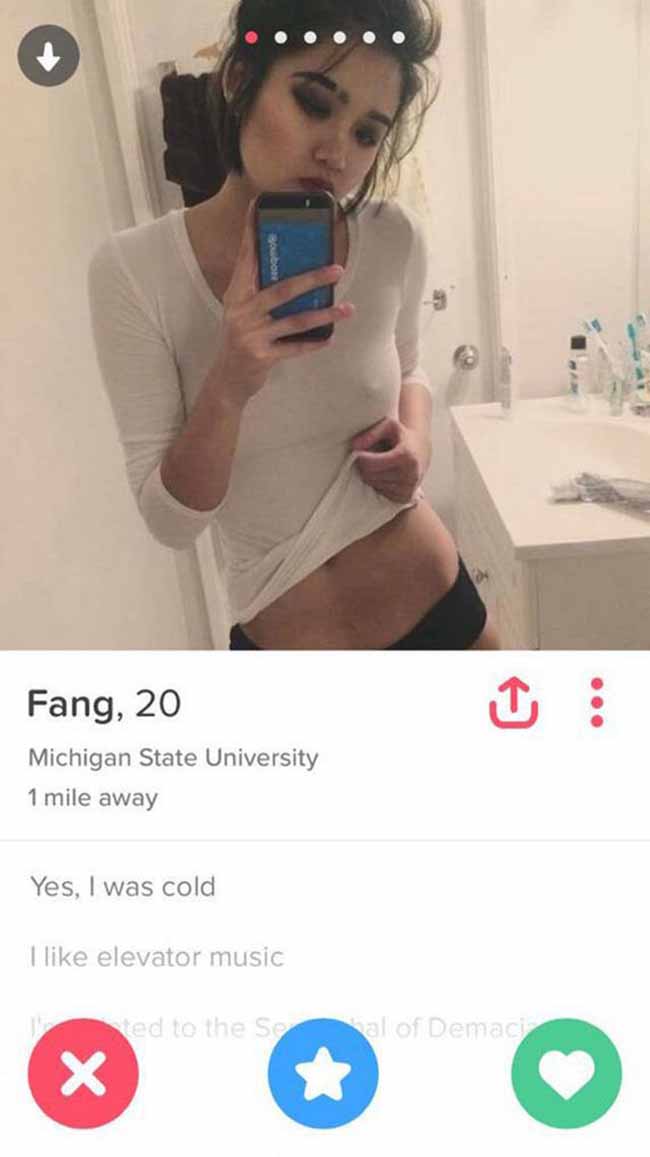 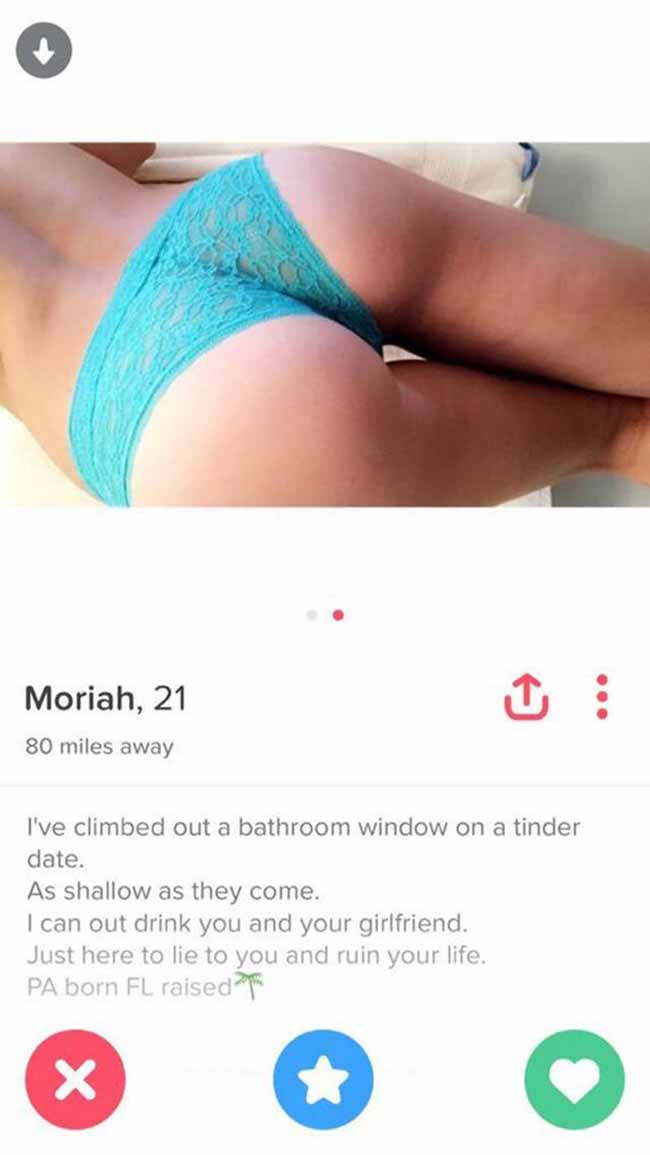 You’re going to need a new pair of underwear, because those ones are about to be ripped in a few places. 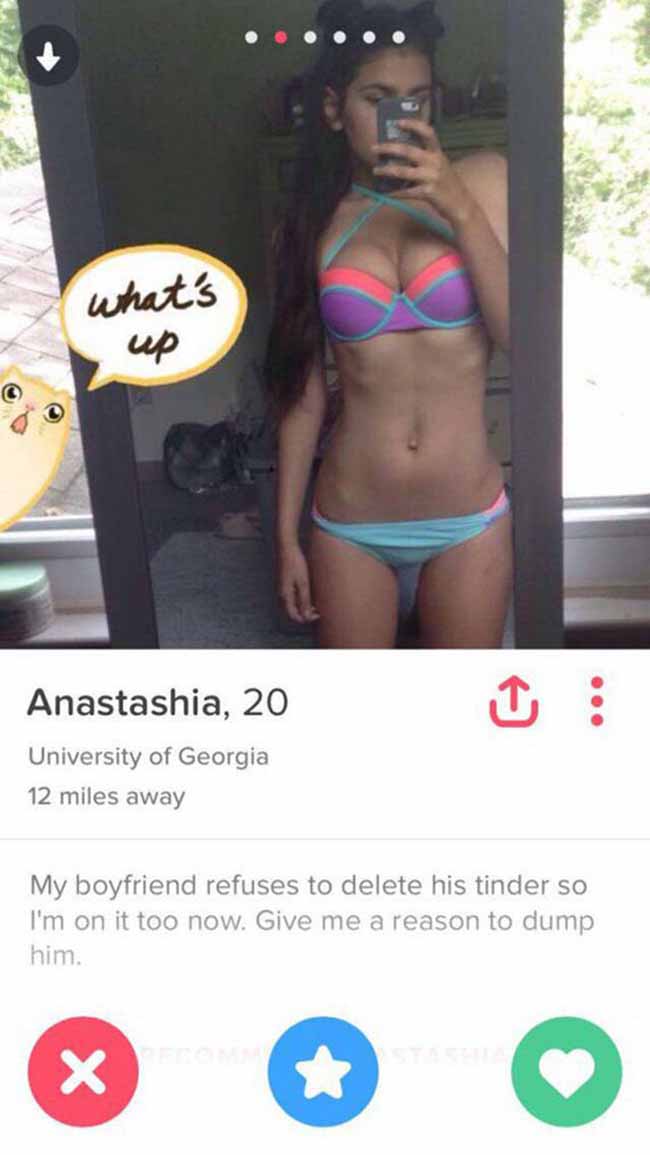 I can help you with that boyfriend problem, it involves you, me and an HD go pro. 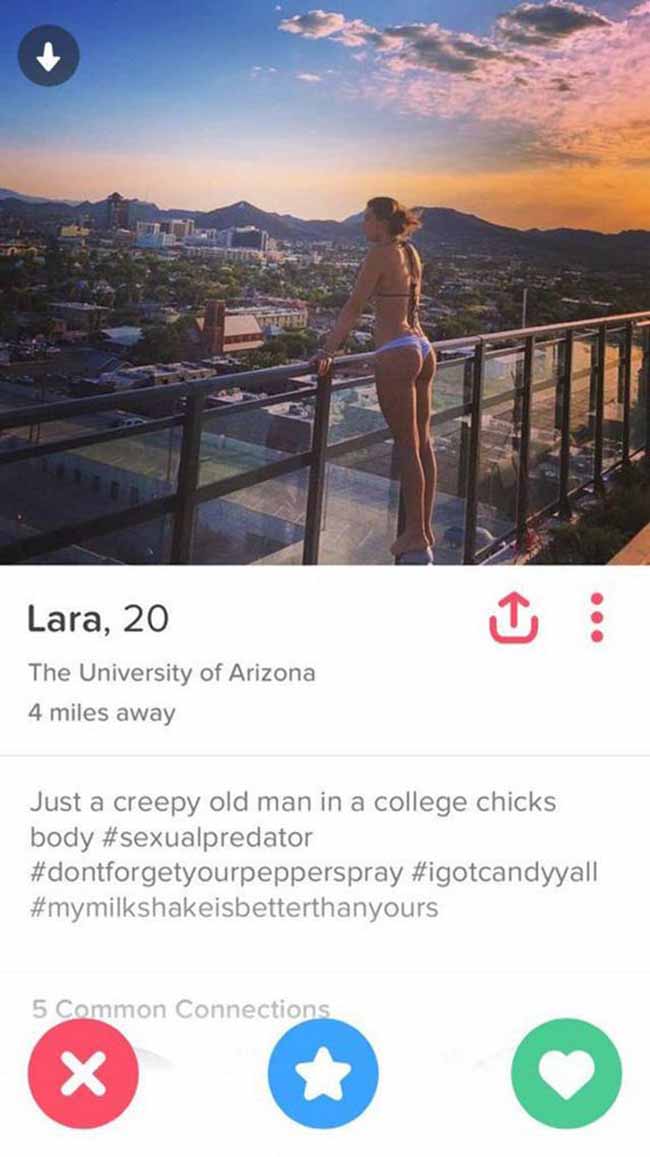 Perfect stance for salad tossing voyeurs, because I’m about to eat your lunch.

I hope that bathing suit is made from recycled hemp, because I’m about to seed the rain forest… Smash.