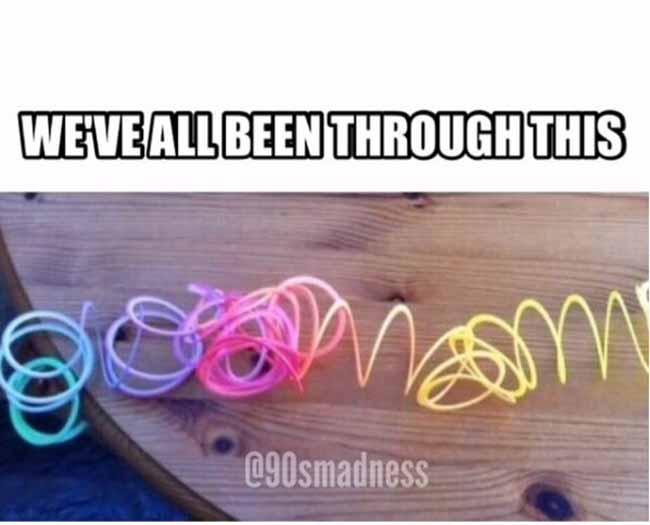 Memes from the 90s 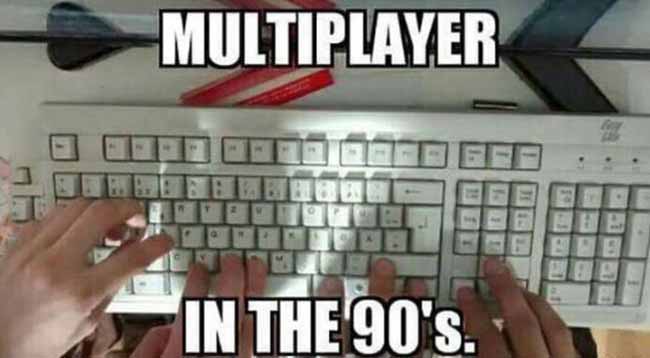 Kids these days, each with their own controller… weak sauce. 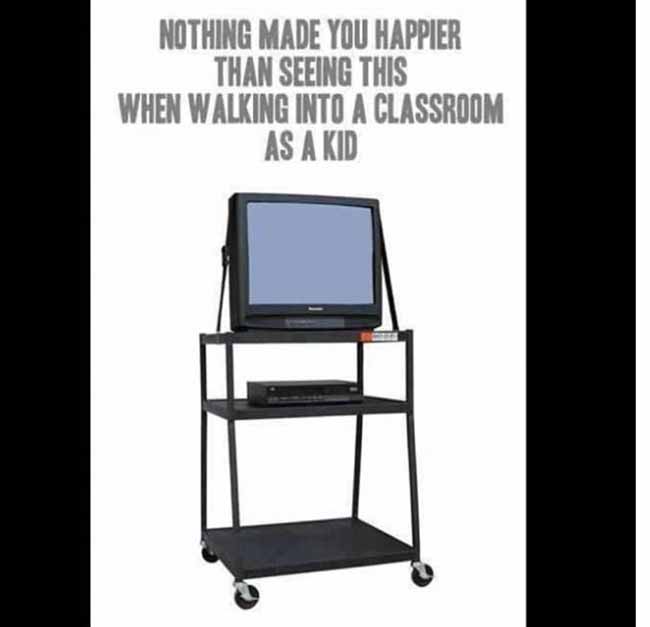 I thought that was my teacher and I was living in a world that was taken over by computers. 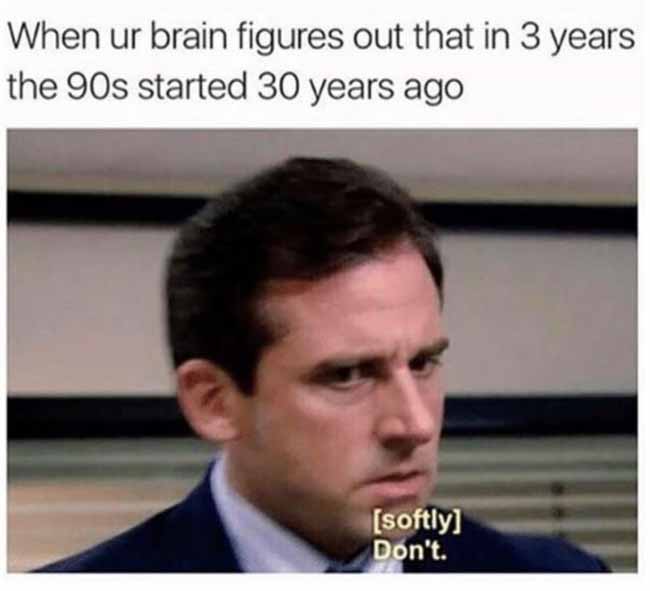 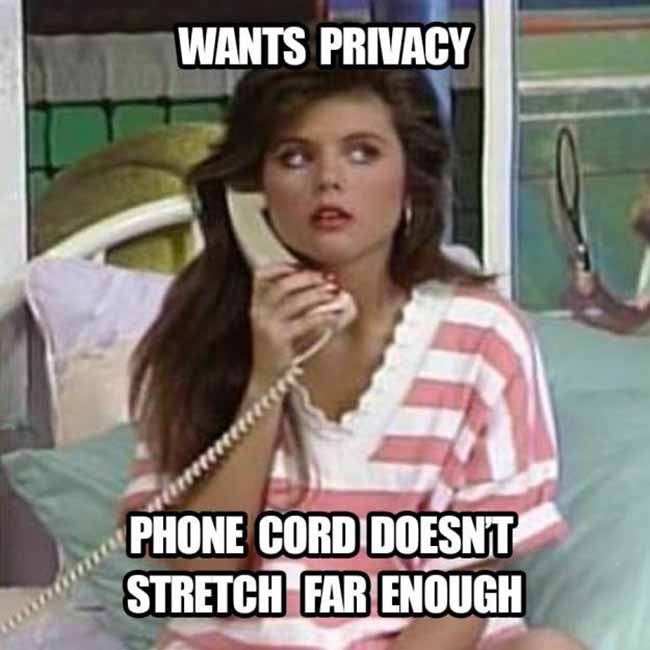 Good for strangling though. 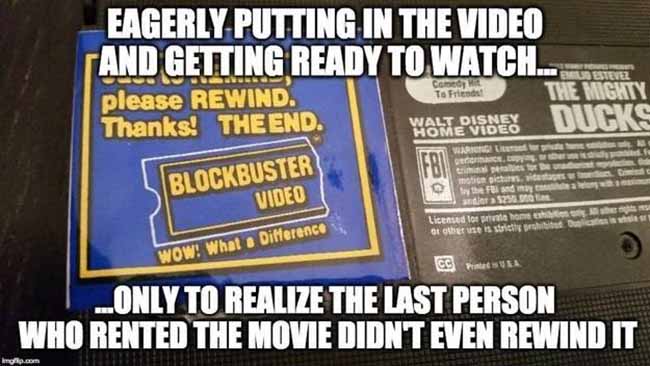 Savages I tell you, absolute savages. 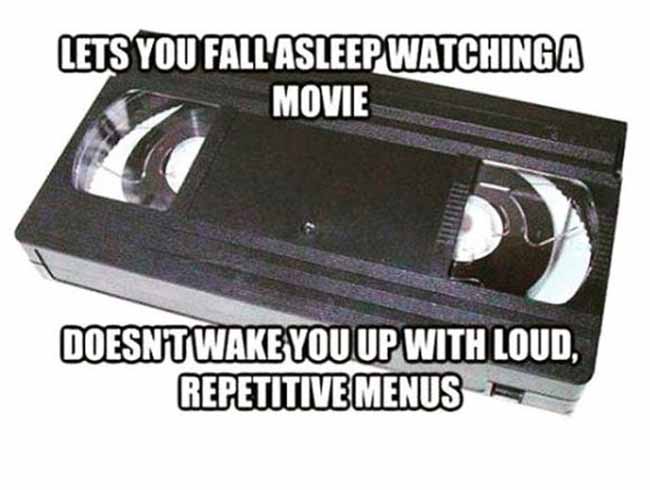 Yea, it’s just you in the dark with a white screen waiting for Freddy Cruger to come through the screen. 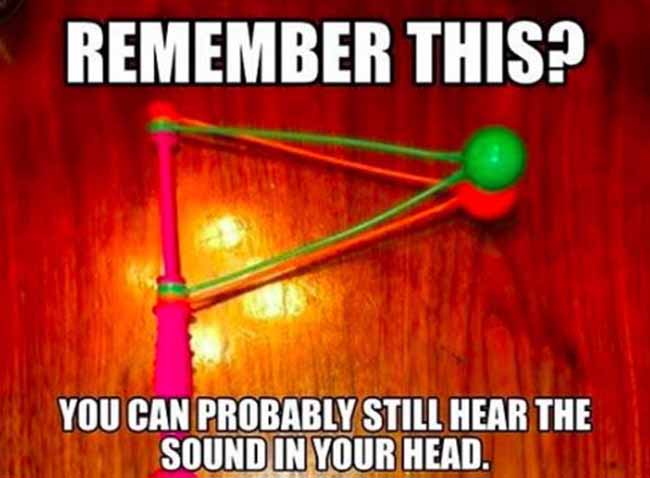 Was a grand master at these, no lie. 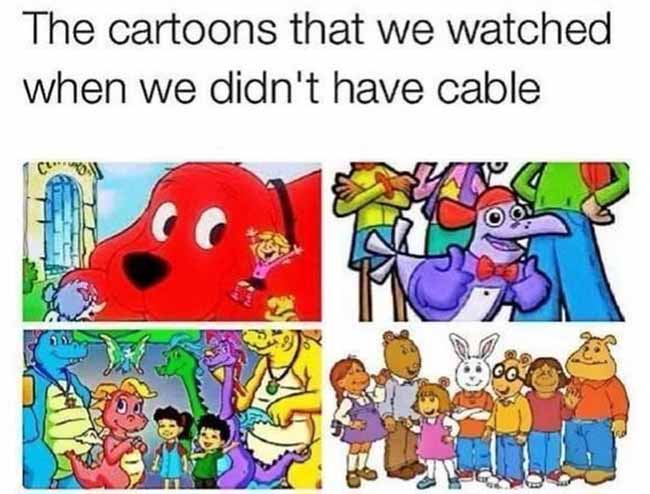 Only on Saturday mornings, and if you didn’t like the next one, tough cookies, you’re watching my little ponies. 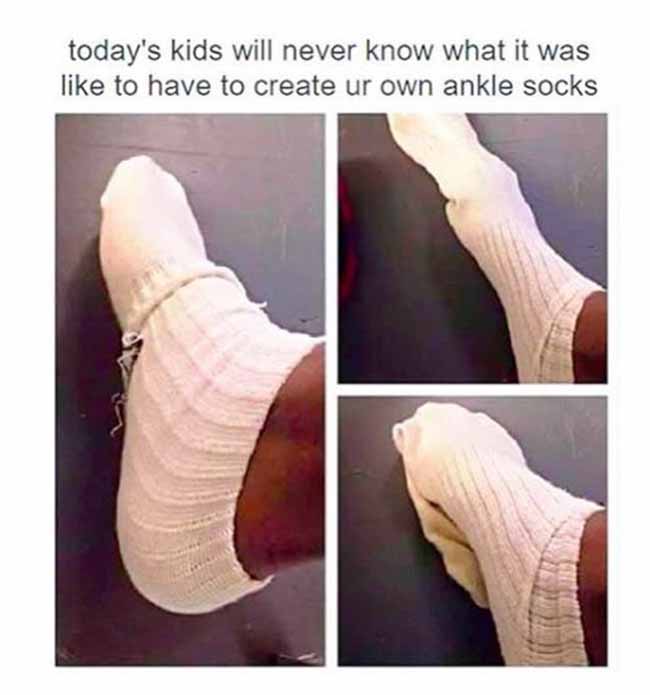 The inventor of ankle socks was just in the right place at the right time. 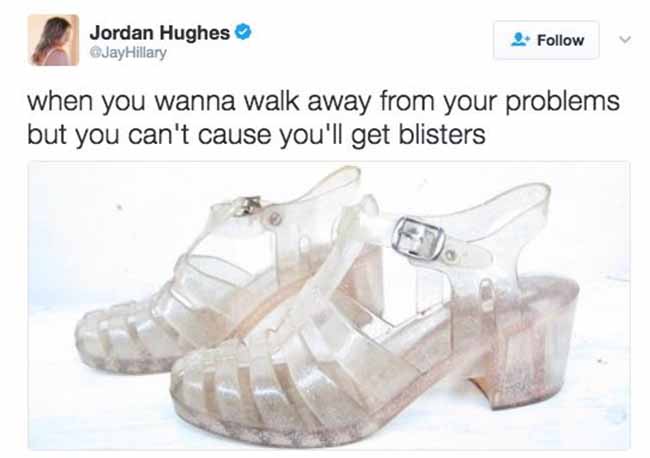 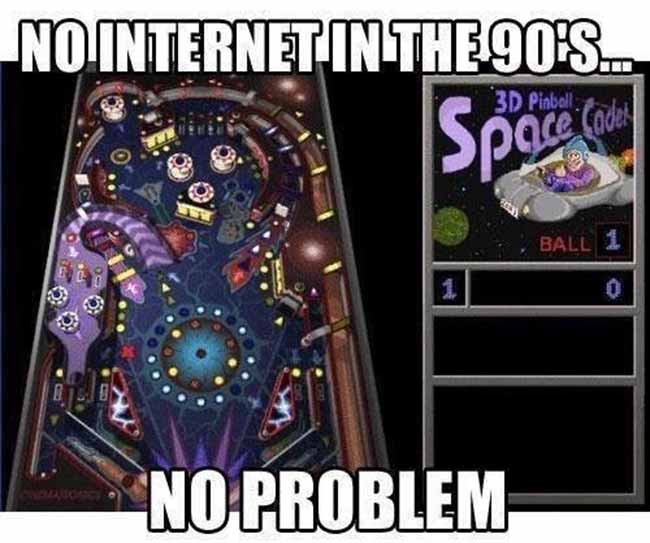 The arcade was a spot where kids could be introduced to new video games instead of how they are now where the only intro they’re going to get is to a drug dealer who hangs out with all the cool kids.