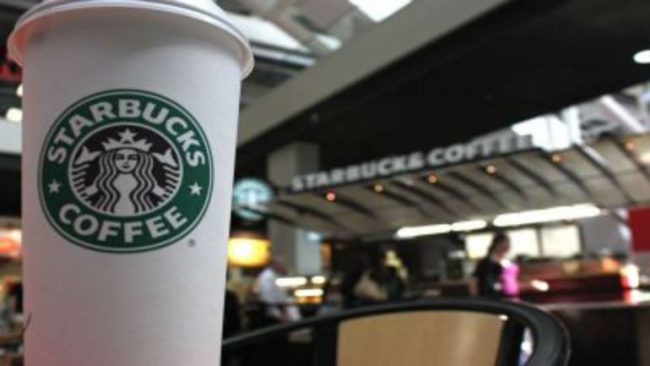 Ageism?  You’re a 37 year old man hitting on a 16 year old girl working in the service industry  Rule number one: don’t hit on women in the service industry.  They’re nice to you because that’s their job.  This guy probably thinks exotic dancers like him too.  The age of consent in Washington s 16, but that doesn’t make it any less creepy.  If she has to ask her parents for approval to go out with you, she’s too young for you.  Looks like he’s going to need to find another date for homecoming. 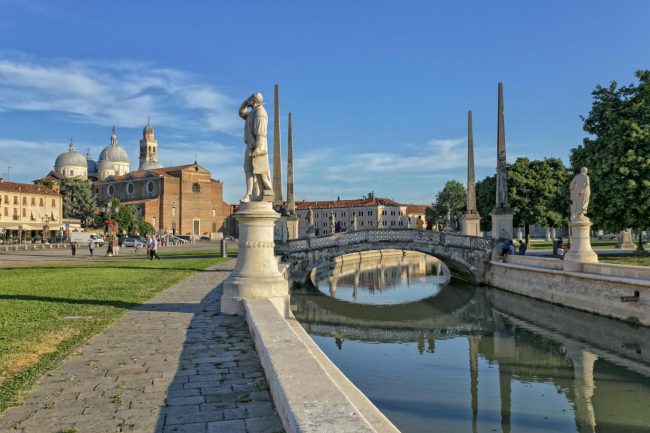 I always said I could never be religious because I like fucking too much, but apparently people in the catholic church are fucking more than all of us.  This priest had a sex dungeon full of pornography in the rectory where he was hosting orgies.  Forgive me father, for I have sinned.  Can I repent by fucking multiple women it the name of God?  The rectory sounds more wild than all the houses I rented in college combined.  If you’re reading this, make sure you invite me to the next party and I’ll be sure to bring the holy water.

There’s no war on Christmas but there’s definitely a war on the adult industry.  Every day I go through the news there’s a story of some lawmaker who is introducing a bill to restrict access to the adult industry.  It’s also almost always in some state that is super religious.  I haven’t had to use my own imagination since high school and I don’t intend on doing it ever again.  Takes too much focus.  Also, I can’t get off without seeing a woman who has made all the wrong decisions in life and their last resort is to get paid to perform on camera.  Let’s keep the adult industry just like your right to say merry Christmas.   I think that’s a good deal.