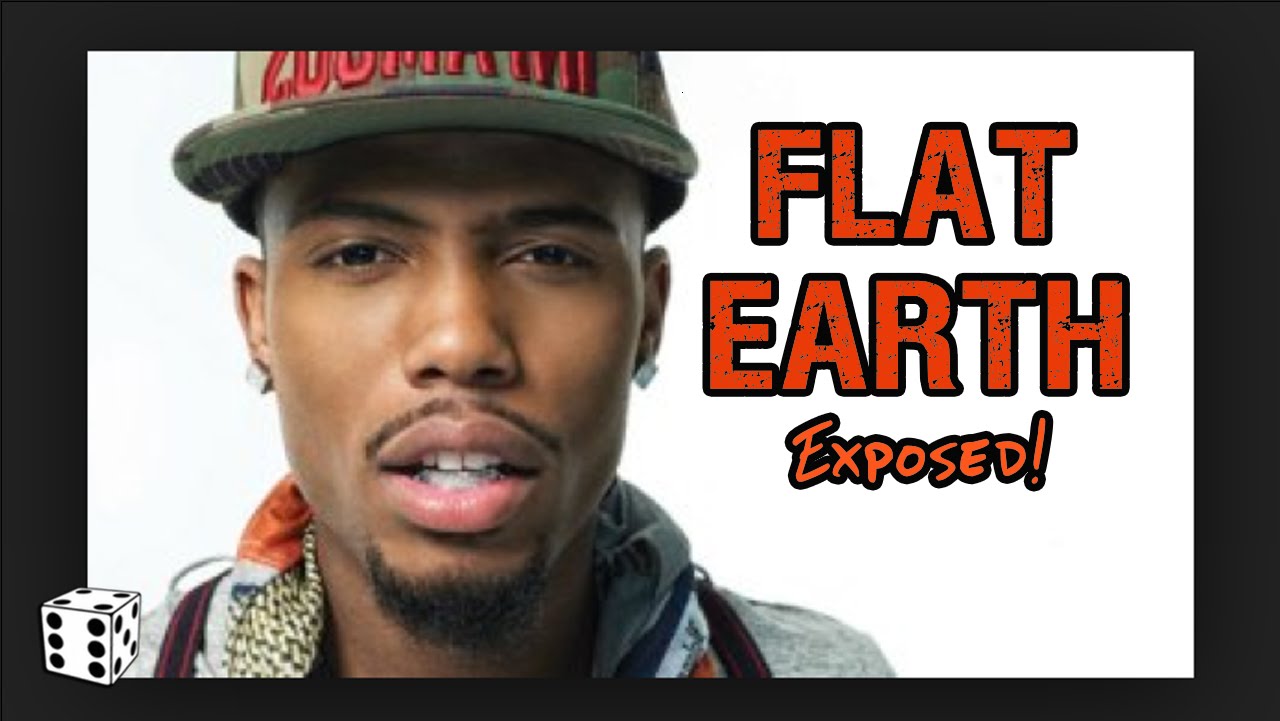 The Earth Is Flat – Get Over Yourself

“We are more gullible and superstitious today than we were in the Middle Ages, and an example of modern credulity is the widespread belief that the Earth is round.  The average man can advance not a single reason for thinking that the Earth is round.  He merely swallows this theory because there is something about it that appeals to the twentieth century mentality.” –George Bernard Shaw

I’m getting so sick of all the round Earthers calling flat Earthers conspiracy theorists and nutjobs.  Here is a list of the top 10 pieces of evidence that the Earth is in fact flat.