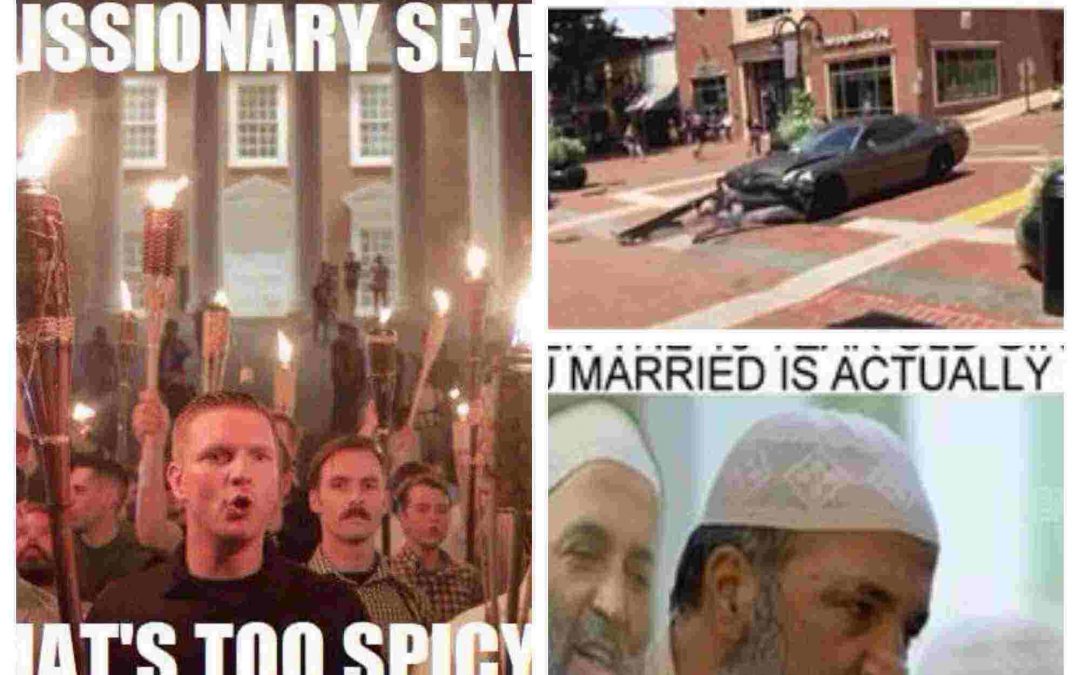 Well, this is my official address to the Tasteless Nation. It looks like we’re on the brink of World War III, or possibly Civil War II, or maybe even both at the same time. It’s like a developmentally delayed version of Game of Thrones and the mad King is in the white house sending tweet storms like a drunk trying to text all his booty calls at three in the morning. The only thing that can stop the madness and keep us from destroying each other is humor. If you’re scrolling through these and getting upset and start thinking that it’s the ‘other guy’s fault’ then you are in fact part of the problem. Don’t be part of the stupid army that actually thinks their side has some amazing moral superiority and if you find yourself having difficulty condemning Nazis in this country, I suggest you watch Indiana Jones to get your morals in the right place.. 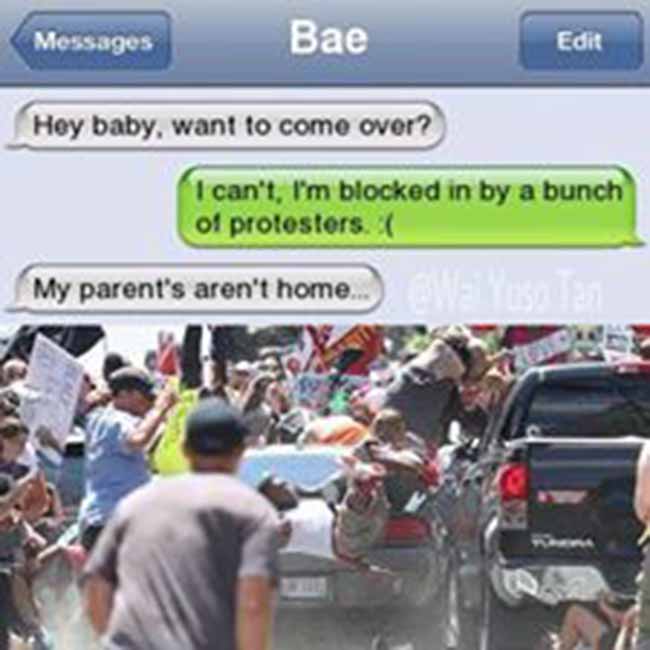 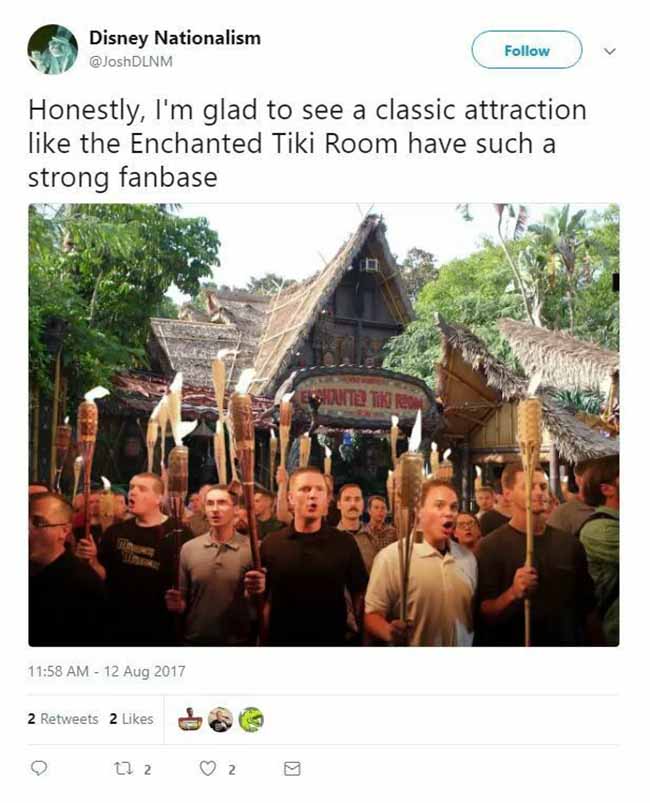 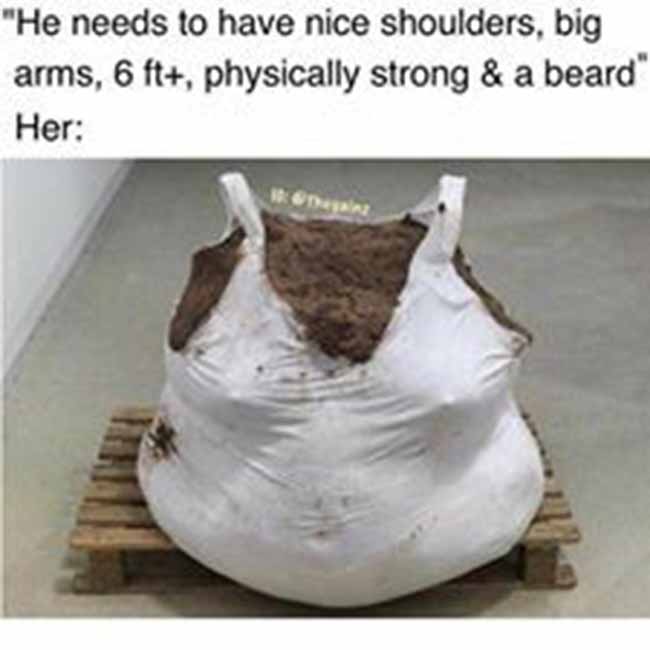 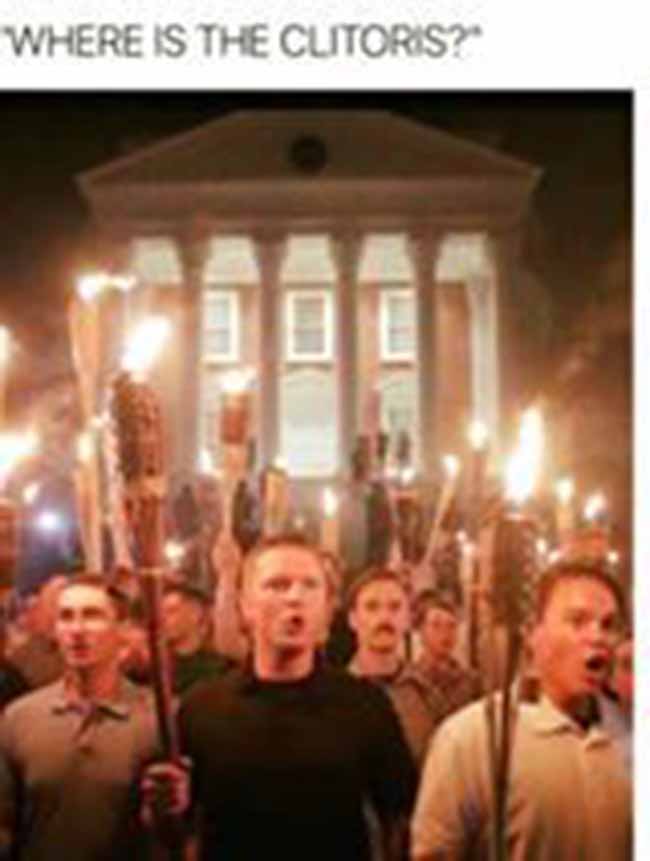 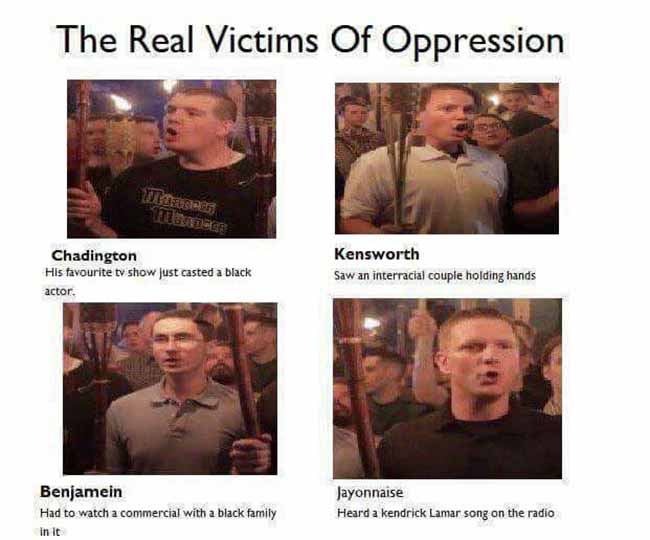 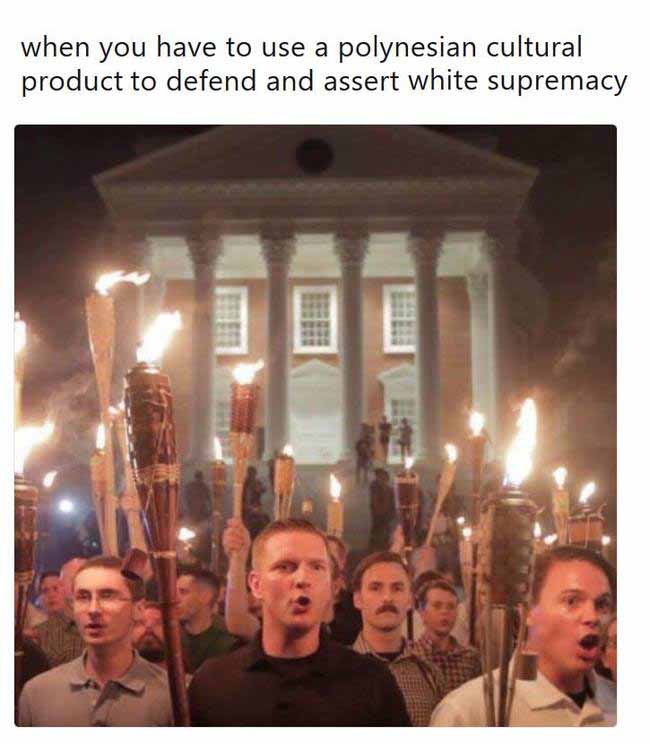 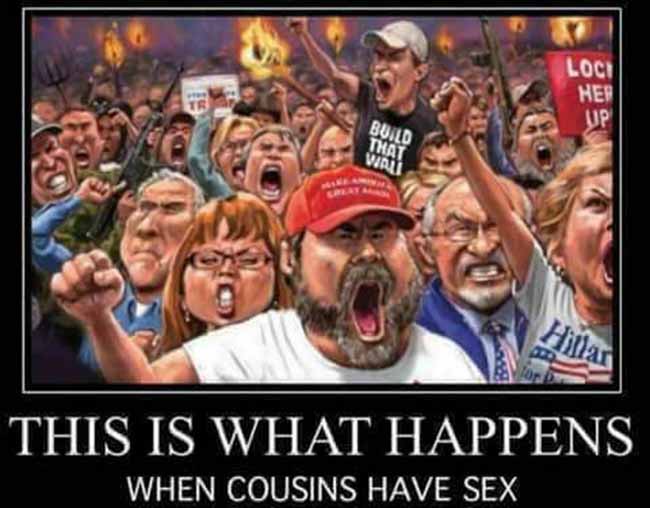 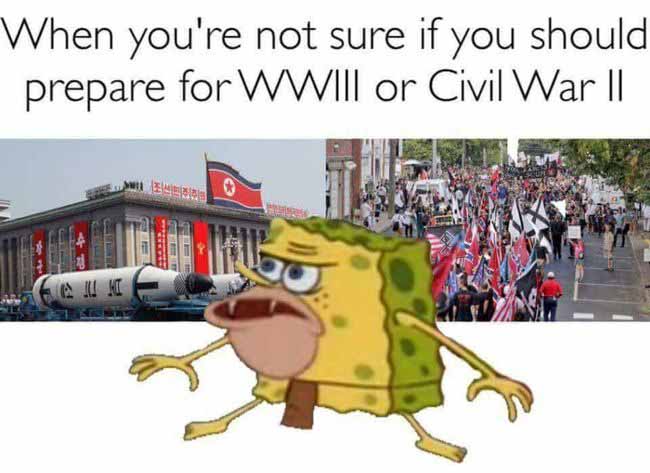 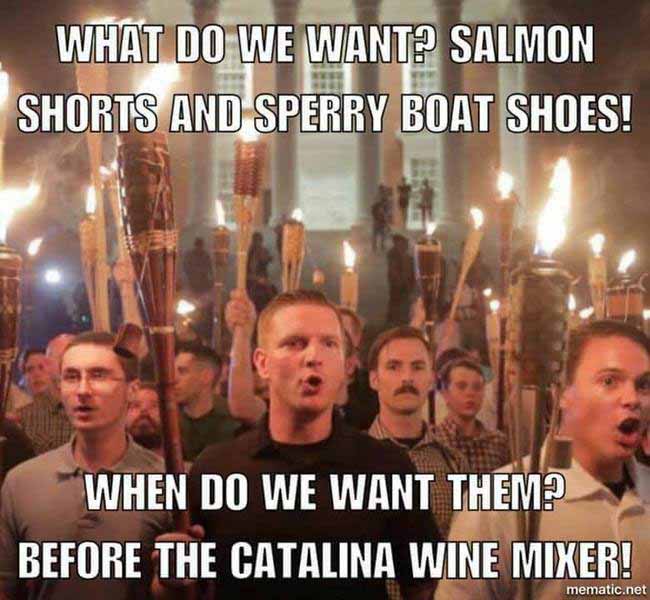 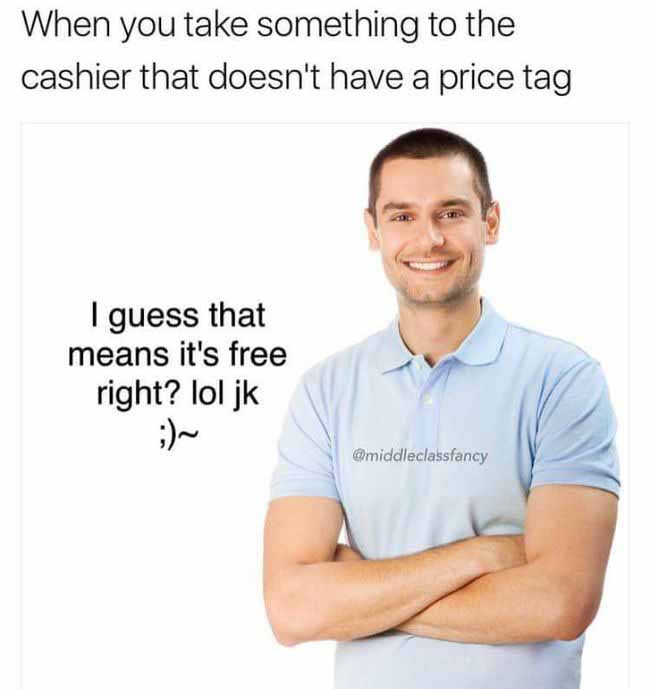