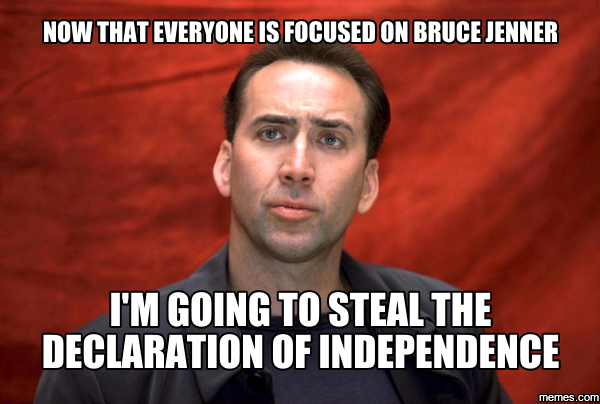 25 ways America would have been better off without Independence

On 2nd July 1776 – as any person who is alive will know – America voted to regard itself as a group of thirteen independent states and forever lost the chance to ever bake a scone correctly again. Naturally the celebrations resulted in a two day drinking binge, and Independence Day is of course celebrated on 4th July, which, of course, is when the Declaration of Independence was approved in an official capacity (the bloody British and their red tape, eh?)

Here are just 25 ways in which America might have been different if it had never severed ties with The Crown: