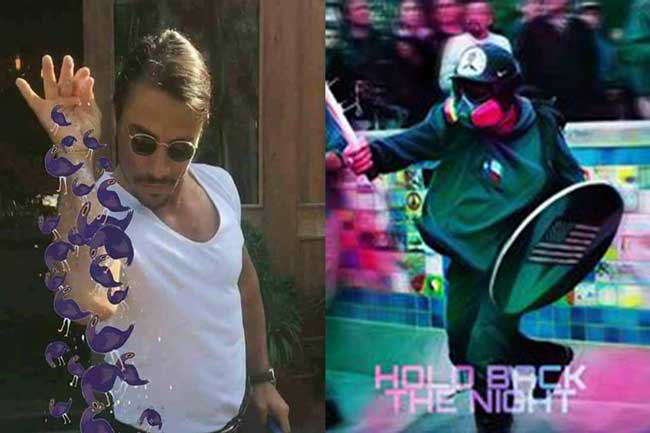 Two of the funniest things that happened in 2017 were Base Stick Man and Trash Doves.  These were before thankful reacts, before pride reacts and before CNN turned into daytime television.  Here’s a look back at some of the memes that are too funny to be forgotten… 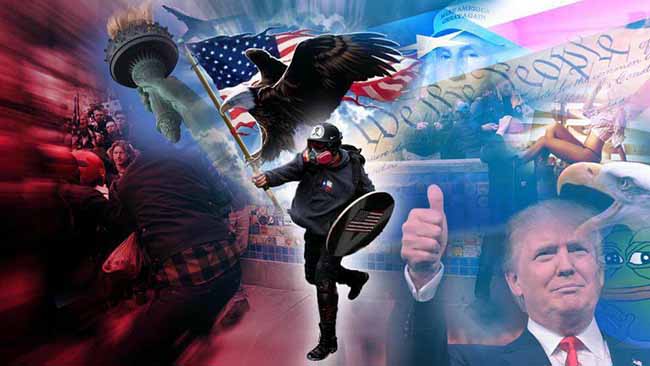 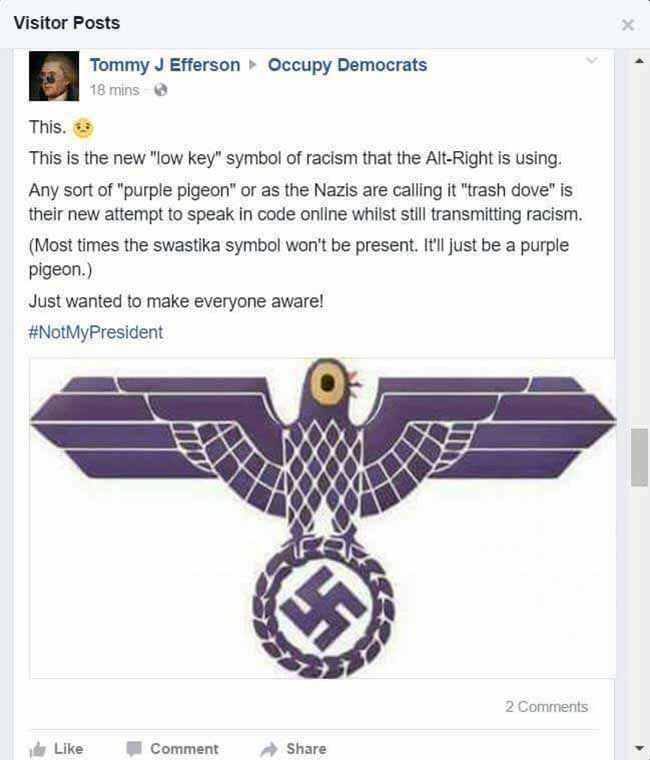 This is the original post that turned Trash Doves from funny head banging birds, into alt-right trolling icon.  There’s a sure fire way to guaranty something goes viral, say it’s racist.  This is the new helicopter rides, the new Hitler memes and somewhere some dude who made these is thinking… they were just supposed to be cute birds, why is the world so cruel? 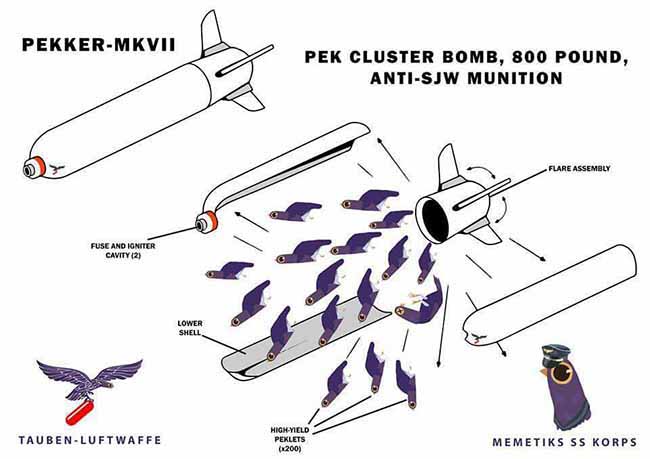 There’s plenty to offend each and every one of your friends and family in here.  Make sure you share this link with them, because there is no greater way to bond than over savage memery.