These are the historical runners up for Time magazine photo of the year.  Some truly beautiful moments in history captured by amateur photographers.

Moments before French police moved in on the Charlie Hedbo attackers. 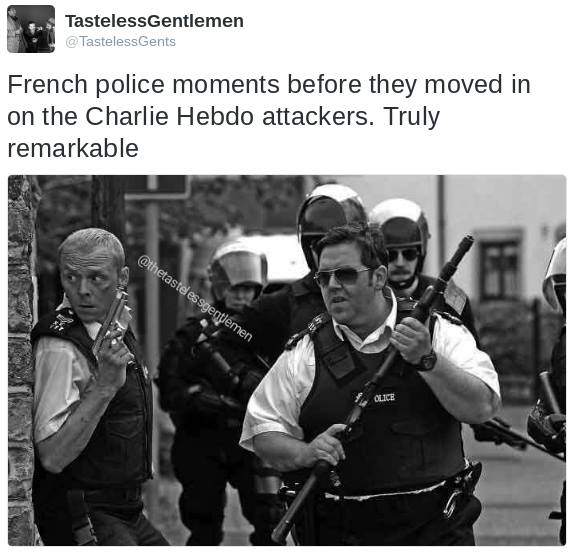 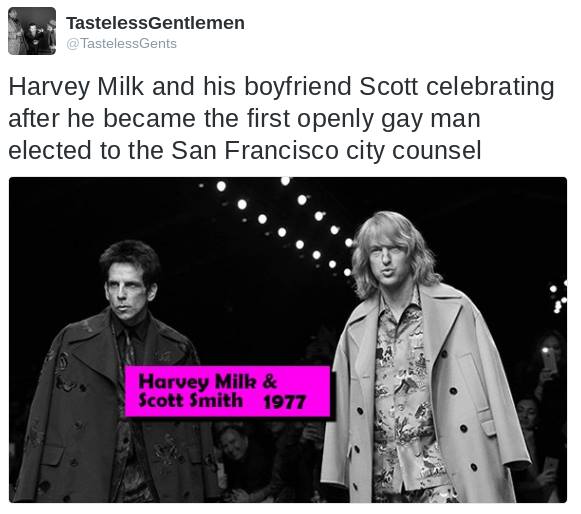 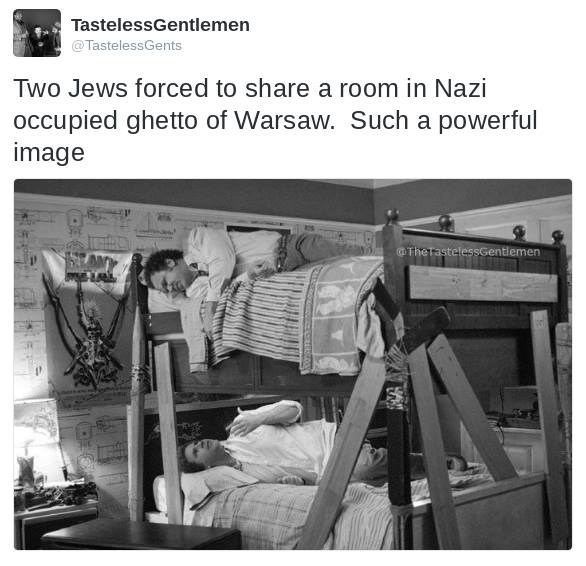 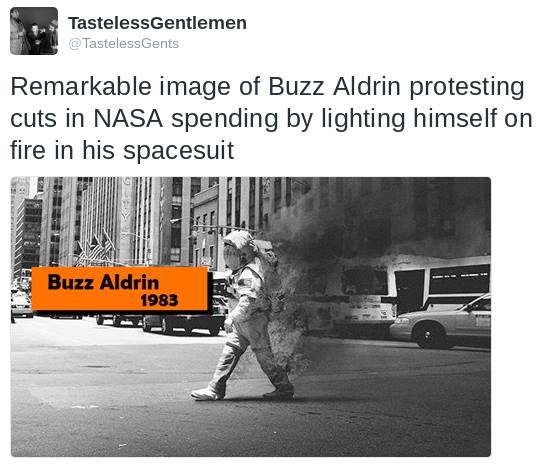 Last known photograph of the 9/11 hijackers taken before they took down the world trade center. 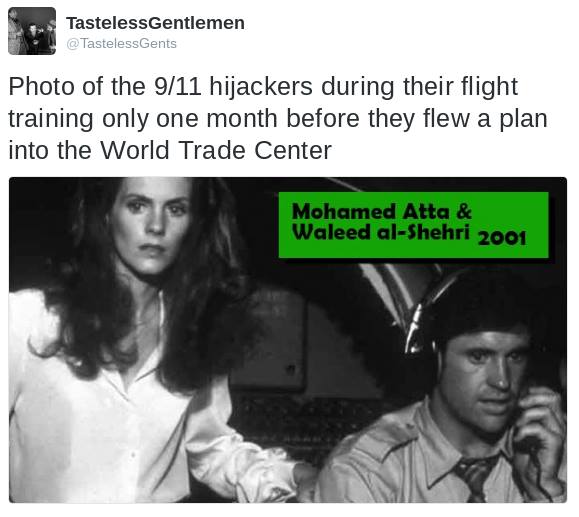 Only known photo of Jamaal Wallace, the first black sheriff in the US. 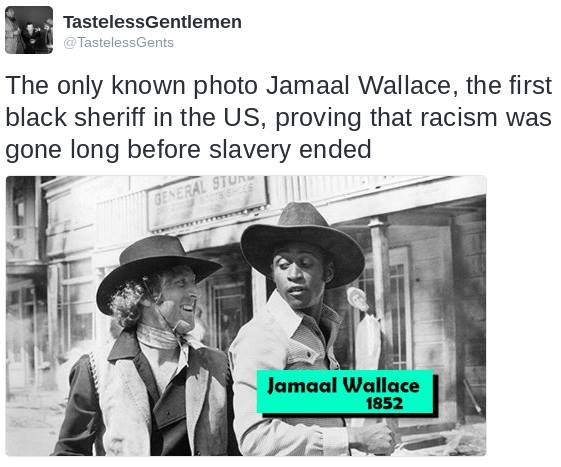 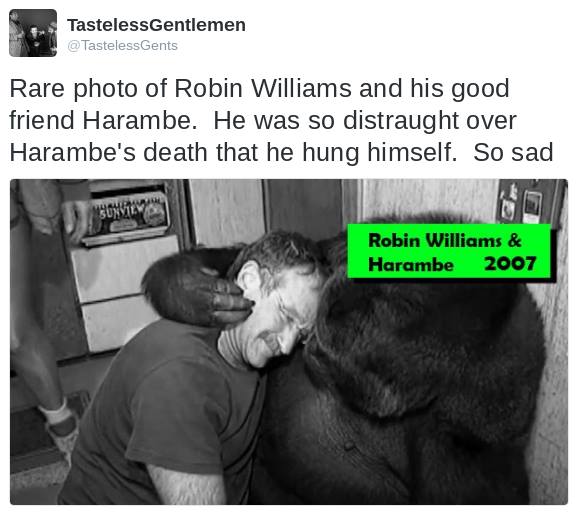 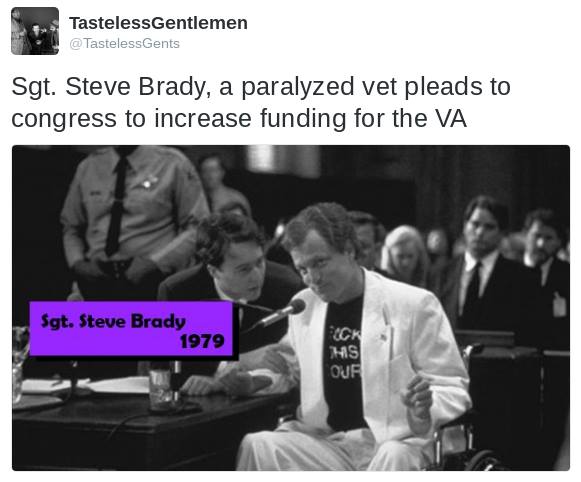 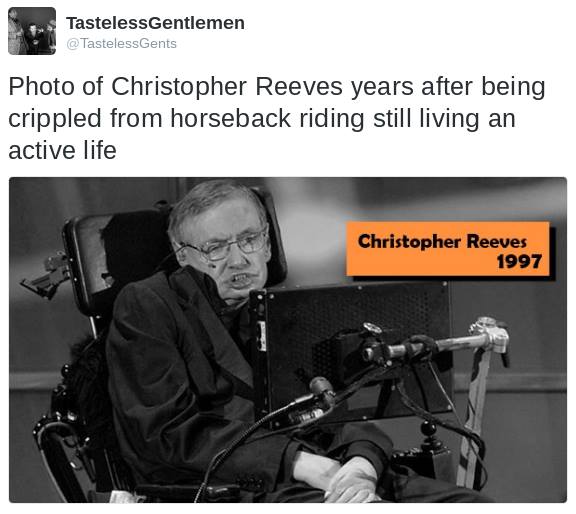 FDR receives the news of the attack on Pearl Harbor. 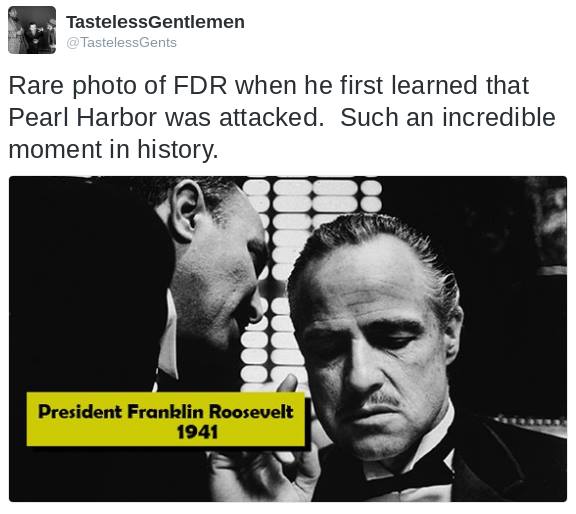