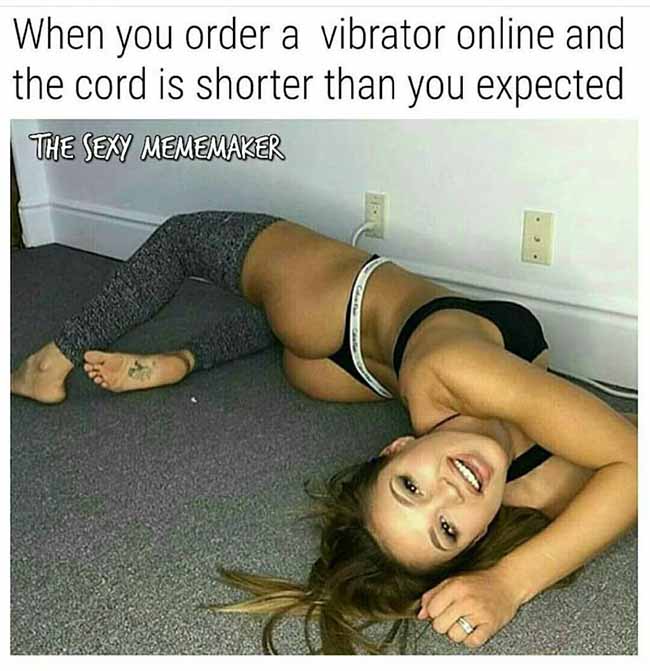 I’m here for the comments. – moved

First and foremost, that ft image is from Igat.  Half the names of fans who we pulled memes from, I’ve literally never met some with, Igat is probably the most peculiar.  We keep getting the “I’m here for the comments” so in case you missed the comments, here’s some memes from the comments.  We’re only crediting with first name, so if you post something truly epic, and your friends and family see it, you can be like, “naw dog, that’s a different Igat.”

Special note: (if you post memes where the joke is that they are from a certain kind of independent film, we’ll probably use it as a featured image).  Here’s some memes that got a decent number of likes in the comments.  We’re trying to pull down the ones we like and give a little credit to the fans who shared them (or made them).  TYFYS everyone.