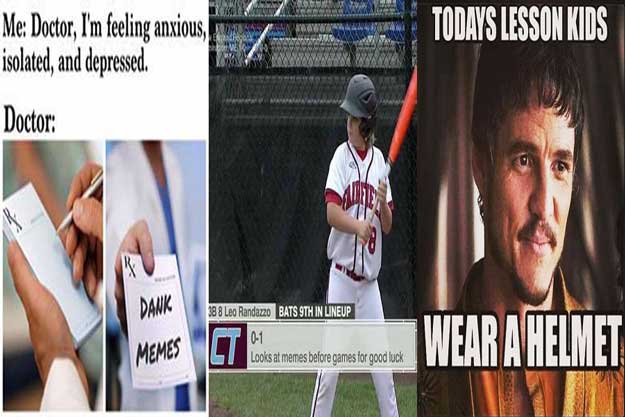 Today is a rough day. You have 4 days until the weekend, seven months until Game of Thrones has a new episode. Your suffering has just begun. Now you have hours upon hours of coffee, crapping, doing laundry, force feeding yourself, sitting in traffic, listening to boring people talk at work, and spending most of those hours trying to appear as if you’re actually doing work. This is the life you signed up for and there really aren’t any better options because let’s face it, while you might be smarter than the other idiots you work with, you really aren’t that smart. So your entire life consists of everything I just said, and memes. At least you have memes. Here you go. My gift to you. 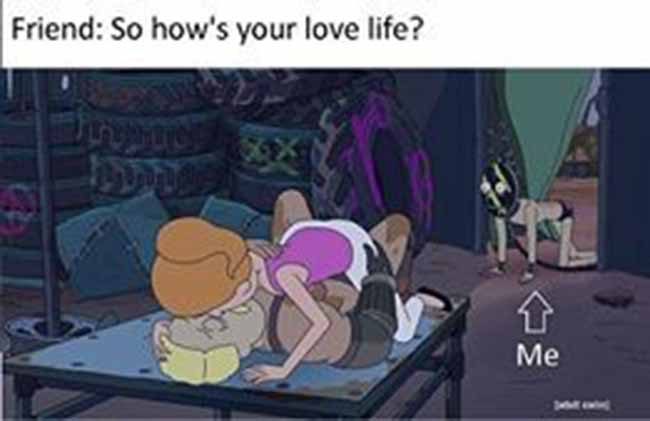 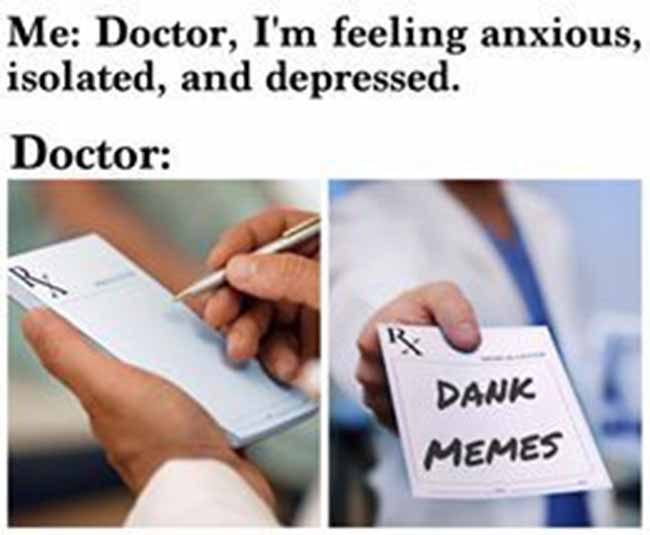 Based on what I see in the comments section, some of you are the worst kind of people I could imagine. I mean that in the best way possible. It’s a high complement coming from me. Over the years I got bored of all the polite and sane people in this world. They never do anything controversial and they never say anything exciting. All they do is talk about the weather and have missionary intercourse then call their parents every Sunday. I need grime in my life, otherwise I might as well escape into the cloth and become a priest or a monk in Tibet. It’s all or nothing for me which is why I’m thankful you guys exist and post in the comments, you keep me from going sane, and I appreciate that. 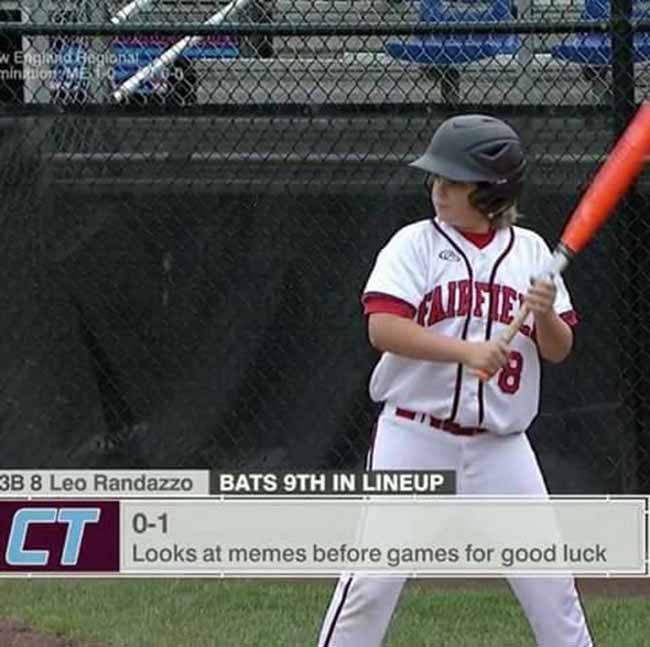 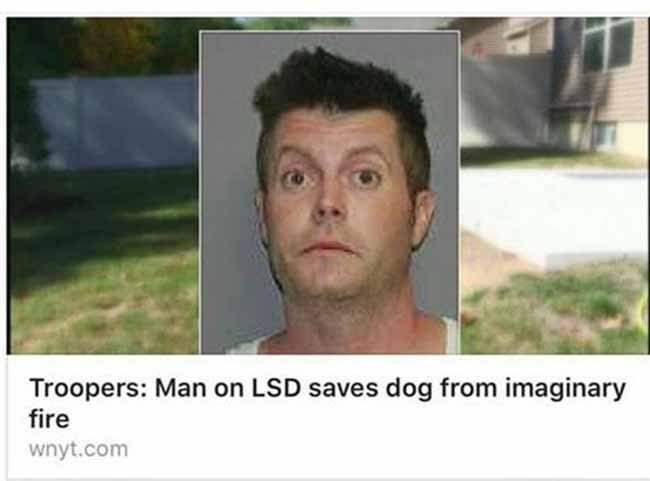 Game of Thrones is definitely a meme machine. So many great screen captures and situations, and quotes that can all be used for a variety of purposes. Outside of the show being a great show, this is the best thing about it. You have violence, incest, magic,, creepy know it all kids, assassins, a bunch of naked people, dudes with no junk, human sacrifice, decapitated heads and all other kinds of good clean family fun. The unfortunate fact about all of this is that the series is coming to an end, and outside of Game of Thrones, Football and cocaine, there’s not much else to do on Sundays Appreciate the show while it lasts, because it’s almost gone for good. 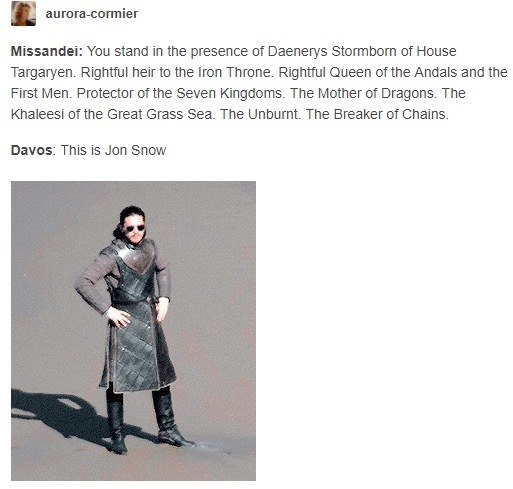 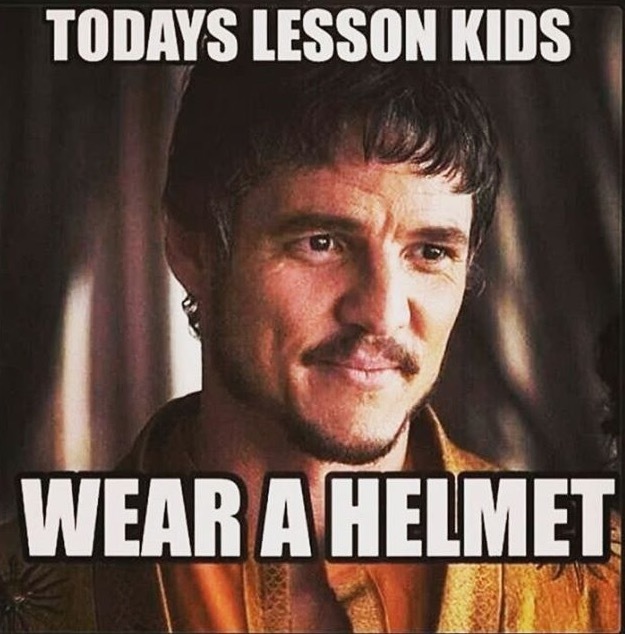