A Dump Of Savage Life

The savage life is the life for me. I can’t control it. This is probably one of the main reasons I don’t work in an office environment anymore. For example, at my old job we were in a meeting to discuss company culture. One of the issues was a low morale so we were talking about things that should stay. One woman suggested that we keep the nerf gun war going on because she liked things flying at her face. I couldn’t resist so I asked her if she was referring to the office or her Friday night. Everybody started laughing hysterically, and I knew I had earned a trip to HR since that is text book sexual harassment It ended up getting me a meeting with the CFO who was one of the few grey haired older men in the startup. I told him what I said, he started laughing and told me he had to write me up, but next time I’m his office it’ll be for some scotch.

Missing a few characters there from Game of Thrones 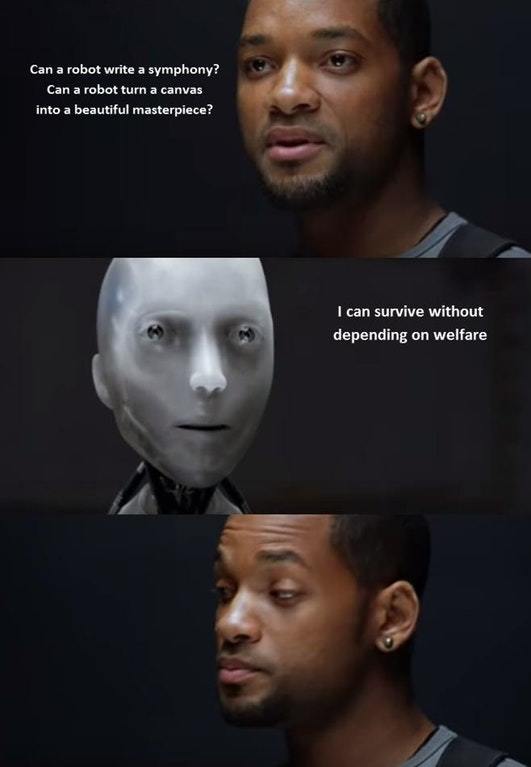 He has a point.  But is he paying for the electricity he’s using or is that his owner?