If you’re not familiar Chris Dorner was the guy who went on a shooting rampage targeting police officers and their families between Feb. 3rd and Feb. 12th 2013.  There was a manhunt across southern California and he was ultimately killed in the woods in San Bernardino.  The situation was exponentially embarrassing for police and when his manifesto was released and it mentioned a grudge against the LAPD for retaliation termination because he reported another officer using excessive force. 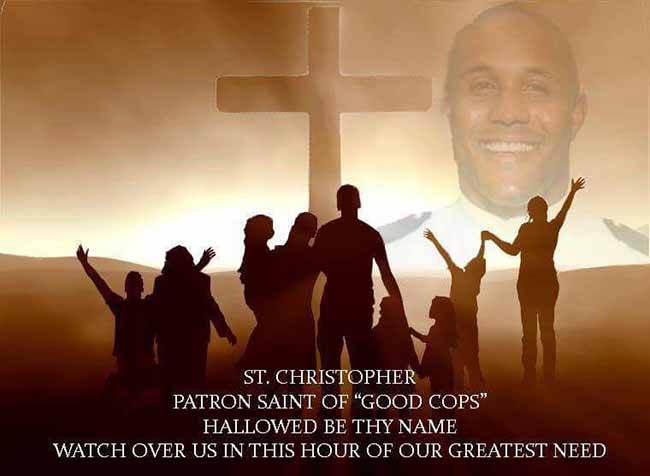 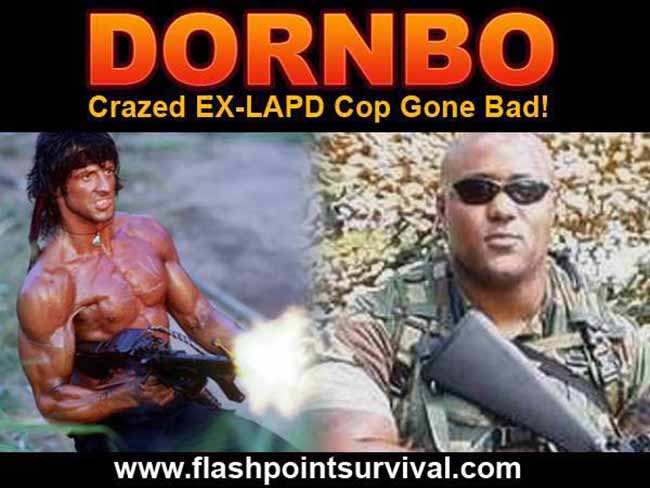 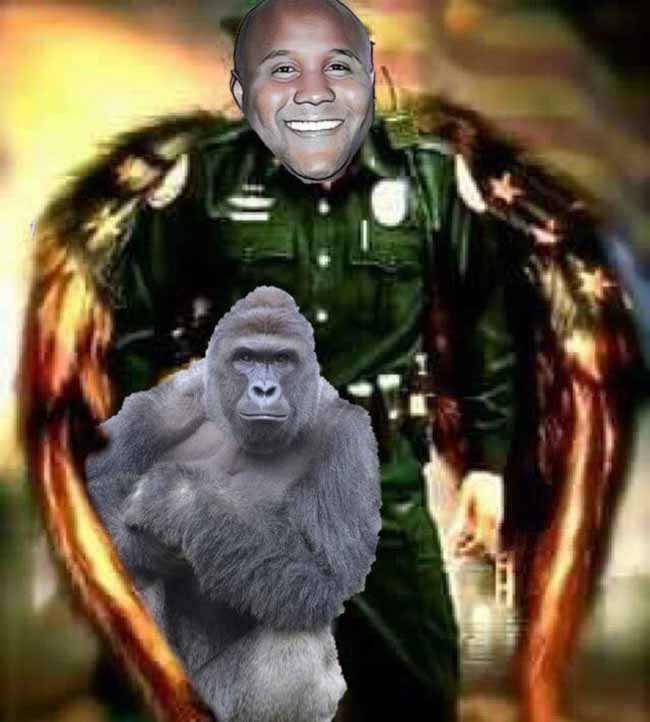 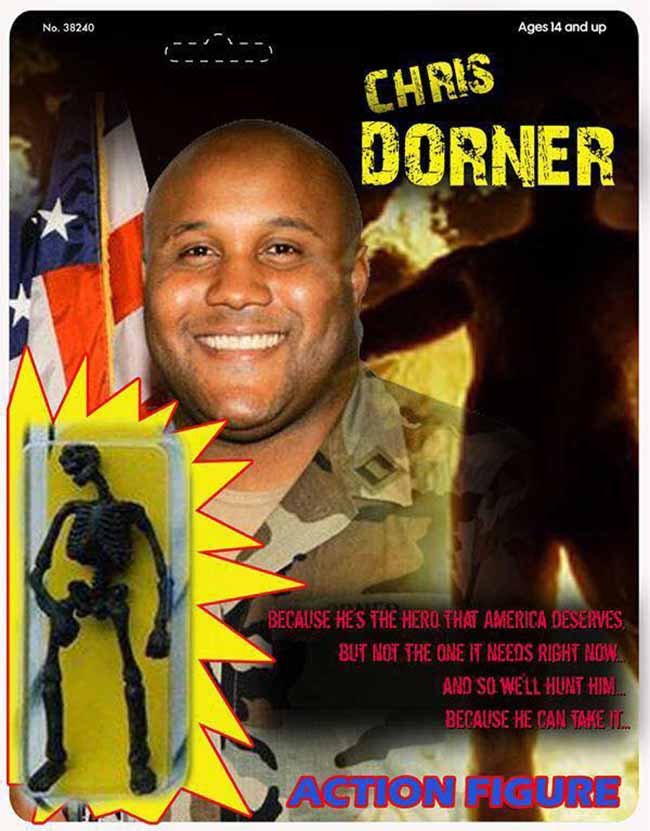 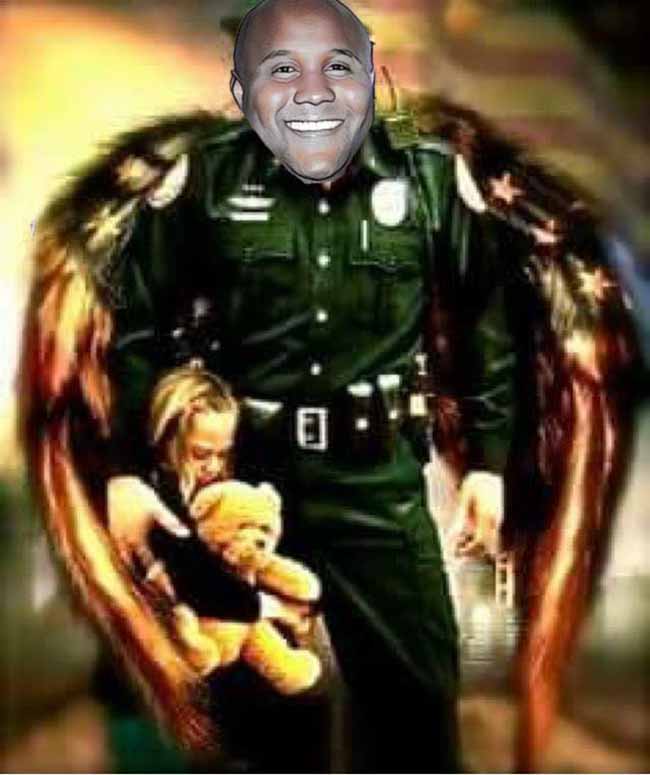 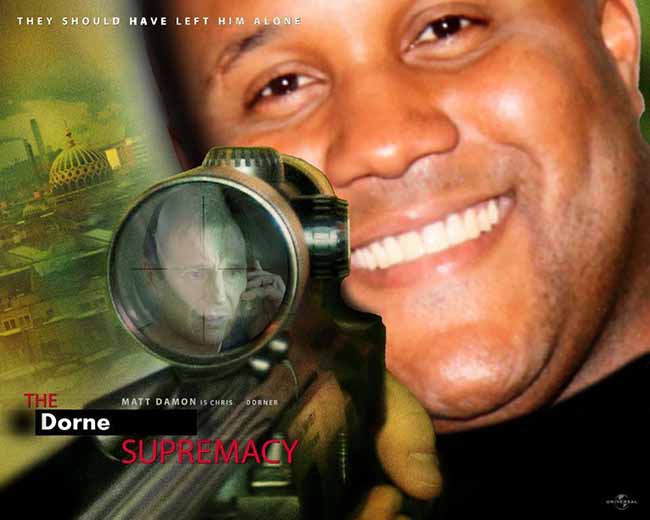