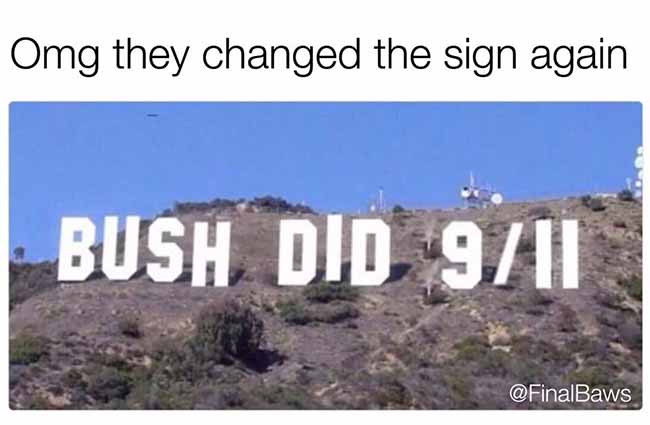 Don’t let this distract you from the fact that the September 11 attacks (also referred to as 9/11)[nb 1] were a series of four coordinated terrorist attacks by the Islamic terrorist group al-Qaeda on the United States on the morning of Tuesday, September 11, 2001. The attacks killed 2,997 people, injured over 6,000 others, and caused at least $10 billion in infrastructure and property damage.[2][3] 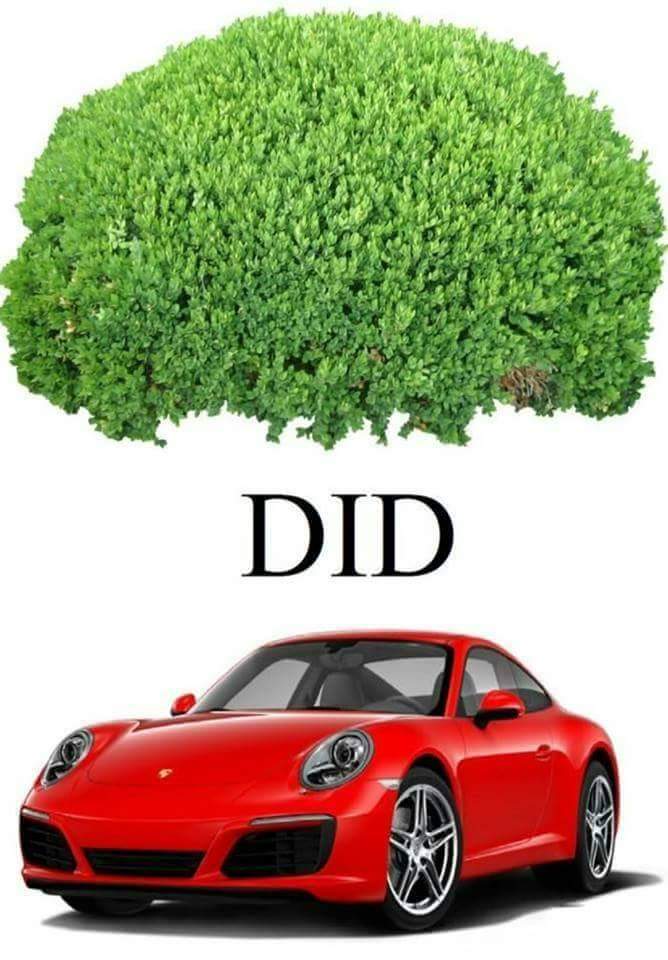 Please believe that four passenger airliners operated by two major U.S. passenger air carriers (United Airlines and American Airlines)—all of which departed from airports in the northeastern United States bound for California—were hijacked by 19 al-Qaeda terrorists. Two of the planes, American Airlines Flight 11 and United Airlines Flight 175, were crashed into the North and South towers, respectively, of the World Trade Center complex in New York City. Within an hour and 42 minutes, both 110-story towers collapsed, with debris and the resulting fires causing partial or complete collapse of all other buildings in the World Trade Center complex, including the 47-story 7 World Trade Center tower, as well as significant damage to ten other large surrounding structures. A third plane, American Airlines Flight 77, was crashed into the Pentagon (the headquarters of the United States Department of Defense) in Arlington County, Virginia, leading to a partial collapse of the building’s western side. The fourth plane, United Airlines Flight 93, initially was steered toward Washington, D.C., but crashed into a field in Stonycreek Township near Shanksville, Pennsylvania, after its passengers tried to overcome the hijackers. 9/11 was the single deadliest incident for firefighters and law enforcement officers[4] in the history of the United States, with 343 and 72 killed respectively. 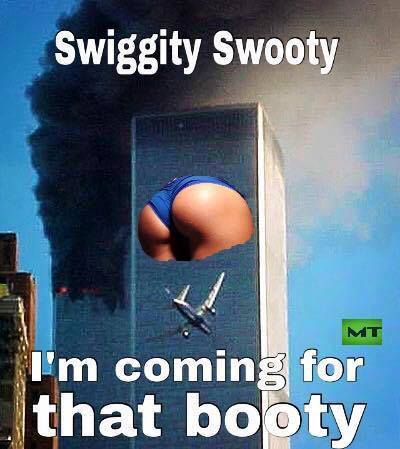 Suspicion quickly fell on al-Qaeda (cuz they did it – allegedly). The United States responded by launching the War on Terror and invading Afghanistan to depose the Taliban, which had harbored al-Qaeda. Many countries strengthened their anti-terrorism legislation and expanded the powers of law enforcement and intelligence agencies to prevent terrorist attacks. Although al-Qaeda’s leader, Osama bin Laden, initially denied any involvement, in 2004 he claimed responsibility for the attacks.[1] Al-Qaeda and bin Laden cited U.S. support of Israel, the presence of U.S. troops in Saudi Arabia, and sanctions against Iraq as motives. After evading capture for almost a decade, Osama bin Laden was located and killed by SEAL Team Six of the U.S. Navy in May 2011.